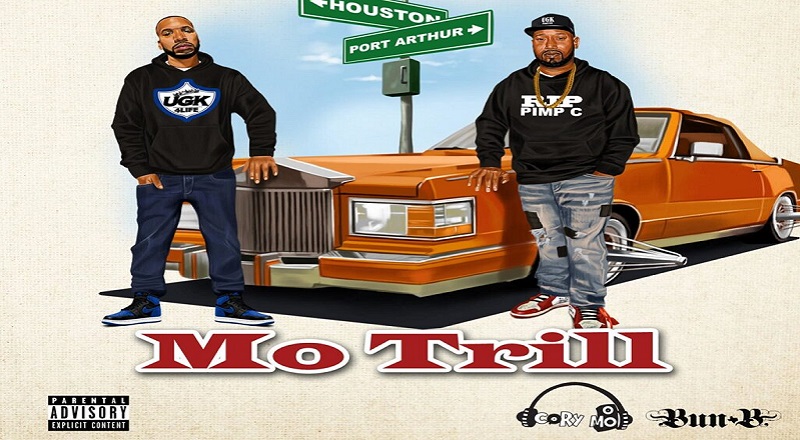 Nearly thirty years ago, Bun B and Pimp C decided to forever change the course of music. Together, the two united to create UGK and they had successful albums. Building a cult following, UGK signed with Jive Records, and began creating classic records. Their success led to Jay-Z recruiting them for his summer 2000 hit single, “Big Pimpin,'” which introduced them to a wider audience. More importantly, UGK introduced the South to Jay-Z.

As solo artists, Bun B and Pimp C signed solo deals with Rap-A-Lot Records. Those albums came when UGK were going through label issues. Ultimately, Bun B and Pimp C had multiple avenues to keep doing what they do best. In 2006, they began a comeback when Bun B dropped his album, Trill, which included the hit, “Get Throwed.” That song featured Pimp C, officially making it a “Big Pimpin'” reunion, as Jay-Z was on the remix, alongside Young Jeezy.

During the summer of 2007, UGK dropped Underground Kingz, which included “International Players Anthem (I Choose You),” featuring Outkast. That ended up being the last run from UGK, as Pimp C died only months after the album released. Bun B has since held UGK down as a solo artist. In 2009, UGK released their most recent album. Meanwhile, Bun B kept pushing as a solo rapper. Recently, he united with Cory Mo, a Houston producer, for Mo Trill.