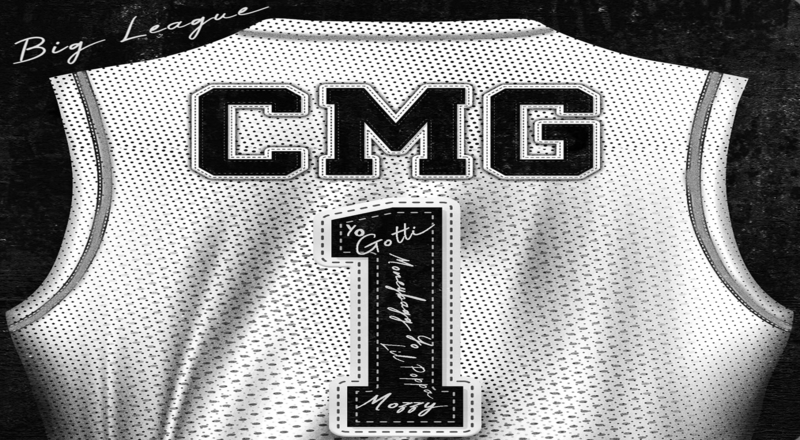 Now, Gotti, Mozzy, Moneybagg, and Lil Poppa have just released a new banger, in time fo the NBA Finals. Their “Big League” single is here, as plenty of basketball references are included. Gotti also revealed that this Big League is the official song of the NBA Finals.

Continue Reading
You may also like...
Related Topics:cmg, featured, lil poppa, moneybagg yo, mozzy, yo gotti