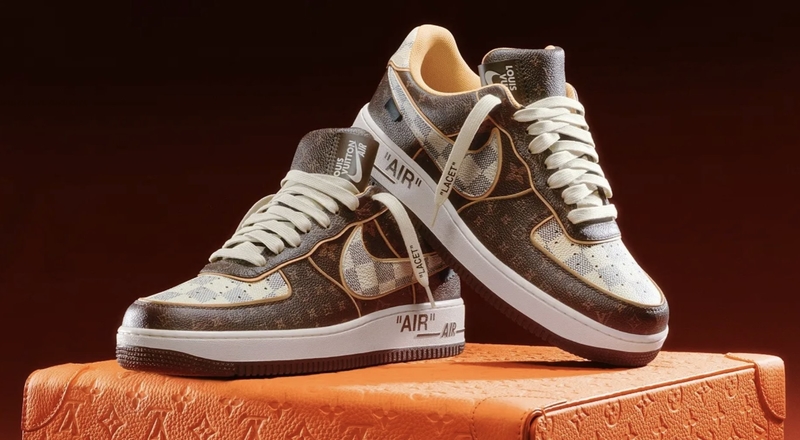 Back in late November, well-respected fashion designer and icon, Virgil Abloh, passed away. At the time, he was battling a rare form of cancer, for two years. Abloh was battling this cancer quietly, all while doing what he loved. Prior to his passing, Abloh had been the Creative Director at Louis Vuitton, since 2018. He also had his own Off-White brand, and collaborated with Nike on numerous occasions.

The auction also went to a very good cause. Proceeds are going to a scholarship which was created by Abloh, to assist Black designers.

Bidding is closing @Sothebys this morning on the 200 pairs at auction of collaborated Nike x Louis Vuitton Air Force 1s designed by Virgil Abloh. Prices are at least $50,000 plus buyer's premium and the only size 5 is $280,000. Original pricing estimates were $5K to $15K. 🤯 pic.twitter.com/o1z53Vi6D0