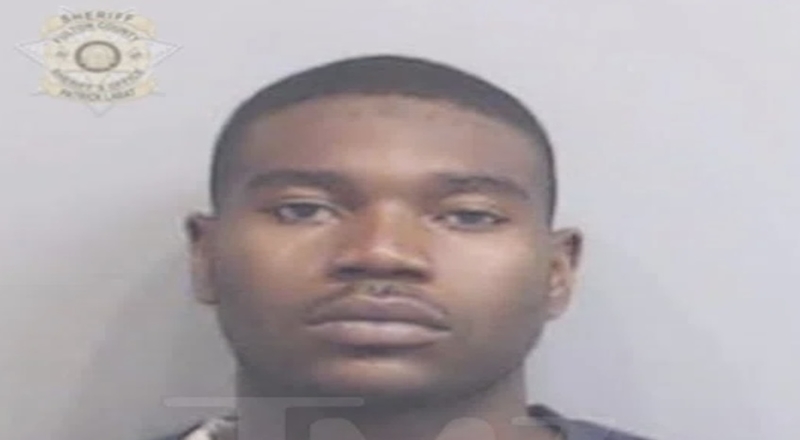 On March 17, tragic news went viral, regarding the mother of Young Thug’s 14-year-old son. LaKevia Jackson was shot and killed at a bowling alley in Atlanta, after an argument over a bowling ball. This reportedly happened after an argument that Jackson had with the shooter’s girlfriend. He waited 20 minutes in the parking lot, for Jackson to show up, before taking her life.

According to Tori Cooper of CBS 46 Atlanta, Fleetwood has no ties to the Young Thug and YFN Lucci beef. Detectives confirmed that this shooting is not related to that. Fleetwood was on a date with a woman. Someone soon picked up the wrong bowling ball, which led to an argument between Jackson and Fleetwood’s date. Both women soon went outside, and that’s when Fleetwood shot her. After the shooting, Fleetwood and his date left the scene, in a rental car.

More in Hip Hop News
Will Packer says LAPD were prepared to arrest Will Smith, after slapping Chris Rock at Oscars, if Rock wanted them to [VIDEO]
LeBron James says he is out for the season; Twitter thinks it’s an April Fool’s joke