Home » Hip Hop News » 28-year-old Memphis man Elijah Hyman, was charged with Commission of the Act of Terrorism, after threatening to kill himself, and attendees leaving Yo Gotti’s Birthday Bash concert, after breakup with his girlfriend 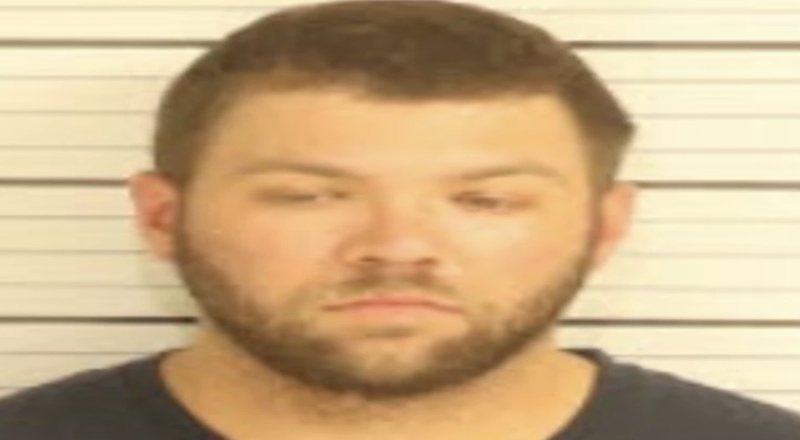 Elijah Hyman arrested due to threats after Yo Gotti concert

On Friday night, Yo Gotti held his annual Birthday Bash concert, in his hometown of Memphis. This event was held at FedEx Forum, home of the NBA’s Memphis Grizzlies. Among the performers were Lil Durk, Lil Uzi Vert, Moneybagg Yo, and more.

There was a lot of commotion outside of FedEx Forum though. A man was threatening to kill people leaving the event, according to Memphis Police. 28-year-old Elijah Hyman was arrested, after being seen with his girlfriend. The two reportedly broke up, which caused Hyman to become frustrated, and threaten others. The incident reportedly occurred around 2:48AM.

“Hyman appeared distraught due to a breakup between him and his girlfriend,” stated Memphis Police “Officers were advised that since Hyman and his girlfriend’s relationship was coming to an end, he wanted to kill himself and everyone he saw coming from an event being held at [the Forum].”

Hyman was also. bleeding on his arm, from glass at his apartment. He also planned to kill himself. Hyman was then detained, placed in cuffs, and taken in for mental treatment and evaluation. Weapons were found at his home, as well. Hyman was later charged with the Commission of the Act of Terrorism.

Elijah Hyman arrested due to threats after Yo Gotti concert

Continue Reading
You may also like...
Related Topics:featured, yo gotti