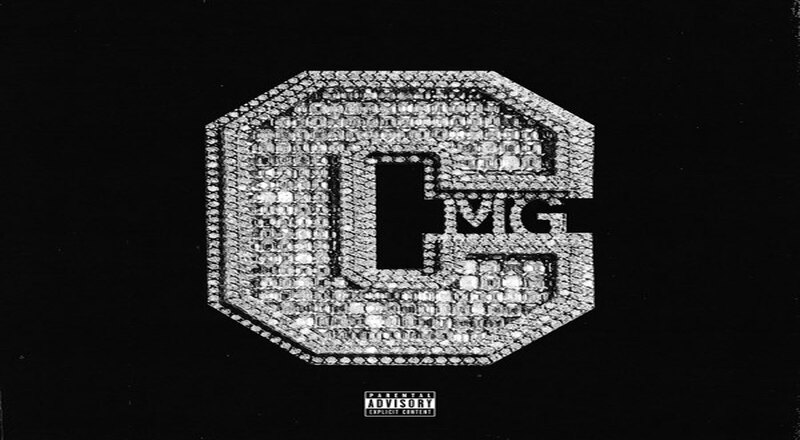 On July 15, Yo Gotti and his CMG record label are releasing their highly anticipated “Gangsta Art” compilation album. They’ve already released singles such as “Steppers,” featuring EST, Mozzy, Moneybagg Yo, and 42 Dugg, “Rocky Road,” by Moneybagg Yo and Kodak Black, and “Big League” featuring Mozzy and Lil Poppa, which was the official song of the 2022 NBA Finals.

Now, Gotti has ofifcially just dropped off the full tracklist for Gangsta Art. Fans will be treated to a lengthy  27 songs, as the pre-save option on streaming platforms is now available.

Gotti has been busy signing more artists to CMG, this spring and summer. These include Mozzy, Lehla Samia, and Glorilla, who went viral this year for her breakout “F.N.F. (Lets Go)” single. Gotti had previously added more stars before as well, such as EST Gee and 42 Dugg.

Gotti also released his final studio album, this past February. That was “CM10: Free Game,” as that was a double album. The CM series dated back to 2008, when it started off as being a mixtape release.

Check out the full tracklist for Yo Gotti and CMG’s “Gangsta Art” album, below.

Continue Reading
You may also like...
Related Topics:cmg, featured, yo gotti