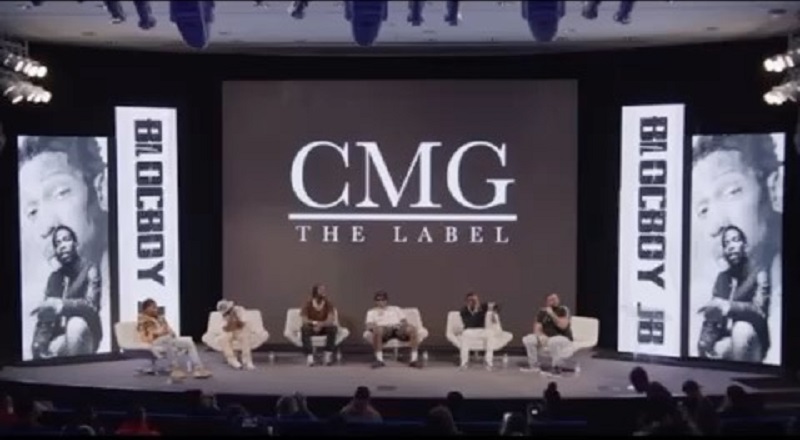 Over the past few years, Yo Gotti has expanded the CMG roster. In 2019, Yo Gotti signed 42 Dugg to CMG, but it was a joint venture with Lil Baby’s 4PF label. Last year, Yo Gotti began the year by signing EST Gee. The year of 2021 saw both 42 Dugg and EST Gee have breakout success.

42 Dugg is a native of Detroit and he has a lot of music out, right now. The city of Detroit has a special buzz around it, at the moment. Several rappers are on the verge of blowing up and 42 Dugg is among them. Dugg, along with other rappers from the city, have potential to be superstars.

EST Gee, meanwhile, has proven he can be a superstar. He is well-known and the biggest rapper from Louisville, Kentucky. Already, EST Gee has had some huge features and he held his own. With Yo Gotti making the transition from artist to full-time record executive, CMG will be in good hands. Last night, Yo Gotti announced CMG signed Mozzy to a joint venture deal. In addition to this, CMG announced 42 Dugg and EST Gee will be coming together for a collaboration album.