Home » Hip Hop News » 50 Cent clowns him and tells him to call Trump, since he has 63 days left in office, and then says they’re trying to put him in jail for supporting Trump 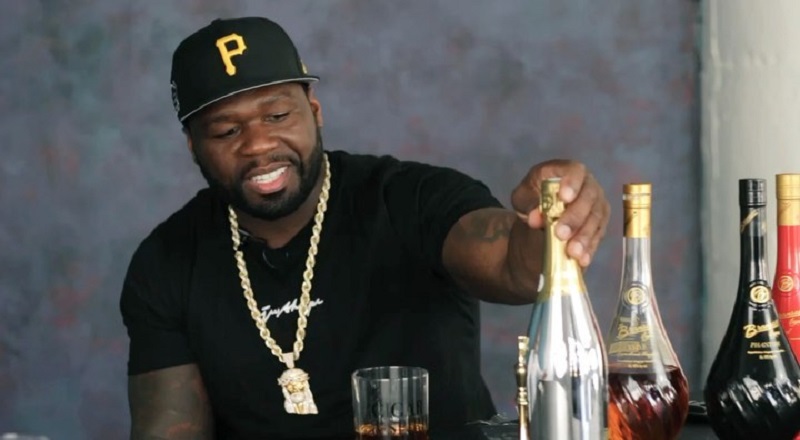 Through his career, 50 Cent has trolled and beefed with nearly everyone. Because he trolls so hard, some question if 50 Cent really has beef with some of these people. Over the years, it’s become clear that 50 Cent’s only true enemy is Ja Rule.

But, even with that, 50 Cent told “The Breakfast Club” that his beef isn’t directly with Ja Rule. It is often overlooked, now, but 50 Cent once attempted a beef, with Lil Wayne, stemming from him and Ja Rule doing a song together. However, his diss track never connected.

50 Cent and Lil Wayne have gone onto form a friendship and 50 often says there was never beef with them. However, in light of Lil Wayne facing Fed charges, over firearm and ammunition possession, 50 Cent has jokes. He told Wayne to call Trump, since he endorsed him, as he has 63 days left in office, and jokingly said they’re trying to send Wayne to jail for endorsing Trump.