Home » Hip Hop News » 50 Cent reportedly hires private investigator, in an attempt to get the $50,000 that is owed to him in court, by Teairra Mari 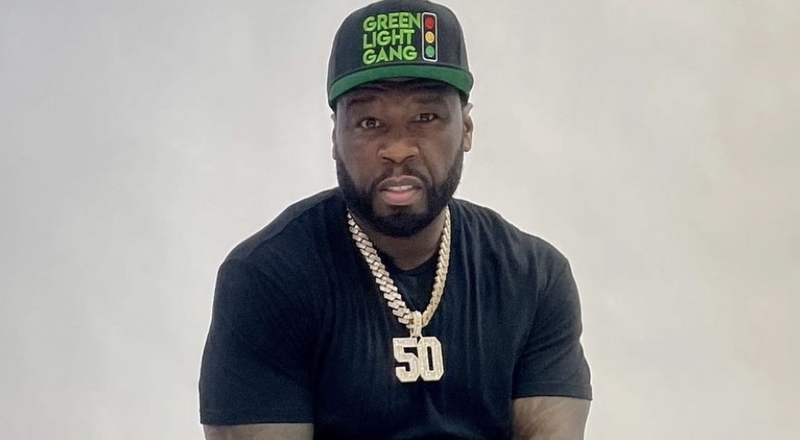 50 Cent hires private investigator to get money from Teairra Mari

Mari has constantly said that she doesn’t have the money, and even put out a single titled “I Ain’t Got It,” to troll 50. The funds owed have increased over time though, as Mari now owes 50 $50,000. He has since been looking into getting Mari’s financial statements, in order to finally get the money owed to him.

Now, 50 is taking this a step further, to try to get his $50k. According to court documents obtained by Radar Online, he has now hired a private investigator. 50 is trying to prove that the “Love and Hip-Hop: Hollywood” star is found to be in contempt of court. 50 also wants Mari’s finances used, for an examination.

The private investigator has since confirmed that Mari is still living in Los Angeles. She has also been served with legal documents. Despite this, Mari is still claiming that she lives in Atlanta, and can’t go to a courtroom in LA. As of now, a judge hasn’t ruled on this situation.

50 Cent hires private investigator to get money from Teairra Mari

More in Hip Hop News
DaBaby gets curved by female fan, after he tries to kiss her [VIDEO]
Ketanji Brown Jackson gets standing ovation after being confirmed as Supreme Court Justice