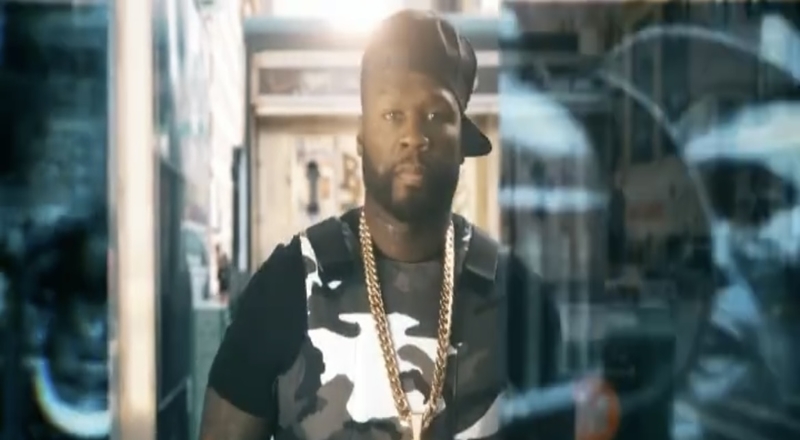 Mari hasn’t paid 50 these funds at all, over the last three years. At his point, this amount has been increased to $50,000, as Mari still has no plans of paying this, to 50. This month, 50 even hired a private investigator, to get Mari’s financial statements, in order to get his $50,000.

Now, 50 is continuing to apply even more pressure on Mari, to pay up. 50 recently took to Instagram to say that he wants his money, by Monday. (May 2) 50 even claimed that Lisa Bloom is no longer representing Mari as an attorney anymore, either.

“Young lady your going to learn to have respect for the legal system whether you like it or not. where is your friend lisa bloom now ! 🏃‍♀️💨she ran away and left you smh 😡you know you done fvcked up right ! I want Money by Monday.”

50 also recently called out STARZ, as he still wants to leave the network. Since 2014, he has put out highly successful TV series, such as “Power” and “BMF.” His contract with STARZ ends in five months, and is looking to bring his shows to another network.

More in Hip Hop News
Instagram model Ana Montana is reportedly still dating LaMelo Ball, as she gets “LaMelo” tattoo [PHOTOS]
SZA’s Crocs collaboration will be released on May 2 [VIDEO]