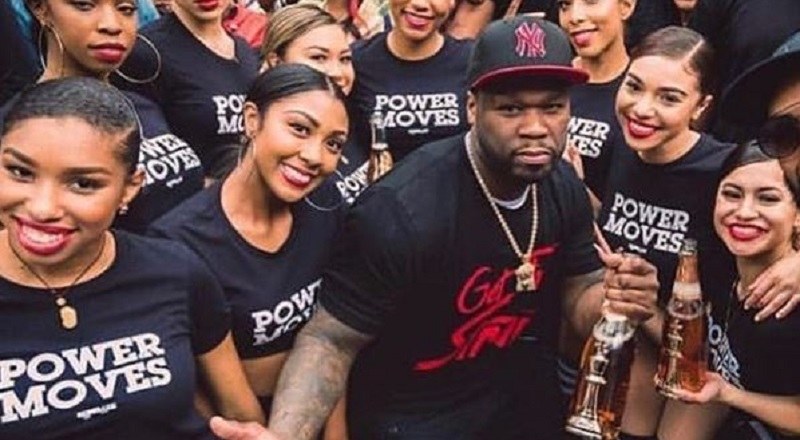 Currently, 50 Cent has a hot stock that is rising, as “Power” has definitely helped put him back in the spotlight. Through his career, Fif hasn’t needed the spotlight to be successful, though. Quite the opposite, he’s managed to use his stardom to build businesses.

50 Cent first ventured into films, back in 2005, with his Get Rich or Die Tryin’ film. There would be a hiatus, before he returned to films, during the 2008-2011 period. When he returned with “Power,” 50 Cent had a foothold in the film industry.

Each year, 50 Cent has leveraged the success of “Power” to land bigger deals. Now, he has locked in a major deal with Starz to create content. Already, he established a deal with the network to create original content.

Read statements from 50 Cent and Starz below:

“When I sat down with Chris and walked him through my plans for G-Unit Film & Television going forward, he let me know I was essentially requesting the biggest deal in premium cable history.  I am excited to announce that we’ve made that partnership between myself, G-Unit Film & Television and Starz/Lionsgate and we will continue our proven track record of breaking records and delivering unique content for audiences around the world…..Get The Strap,” said Curtis “50 Cent” Jackson.

Starz CEO & President Chris Albrecht added, “Both on screen and off, Curtis has proven that he can deliver content that our viewers want to watch. He is the real deal, and we have given him a real deal, with what I believe to be among the most significant deals to date for an Executive Producer in premium television. We’re pleased to expand our relationship and consider this the beginning of many new and exciting ventures to come.”

More in Hip Hop News
Diddy Calls Out Kanye West For Meeting With Trump: “Somebody Tell This NEGRO To Give Me A Call”
Album Review: Mozzy- “Gangland Landlord”- The Sacramento Artist Keeps Momentum Going Strong After The Success Of His 1 Up Top Ahk Album A Year Ago