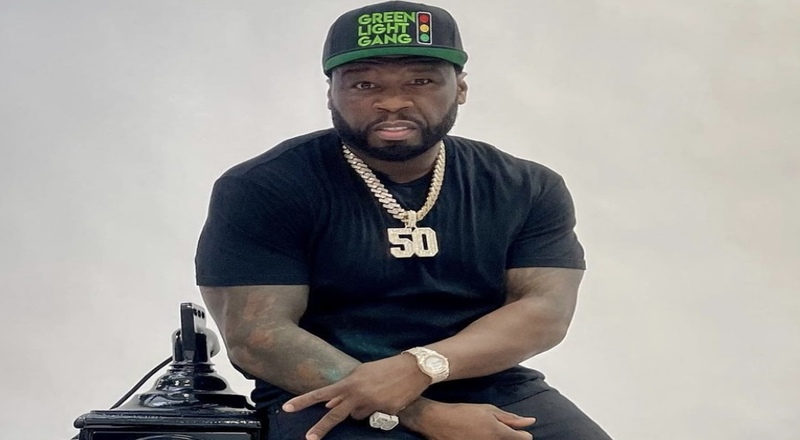 Over the past decade, 50 Cent has definitely been making major moves, outside of music. He’s had some of the best television shows in the US, with series on STARZ, such as “Power,” “BMF,” and the latest Power spin-offs, such as “Raising Kanan.” Season 2 of Raising Kanan premiered last weekend.

50 has also been very successful in the alcohol business. His latest venture in that industry has been his Sire Spirits. 50 has been living in Houston over the past two years, and now, has just partnered with the NFL’s Houston Texans. 50 also recently partnered with the Houston Rockets and Sacramento Kings.

50’s Sire Spirits will now be sold at Texans home games. These drinks will be available for purchase at bar areas of NRG Stadium, as well as the club level and suite areas of the venue.

“Last season, I had the opportunity to enjoy several home games, meet Texans fans, spend time with the McNair family and share with them some of the work I’ve been doing within the Houston community,” 50 said in a statement. “When the opportunity to partner with the team at this level arose, I was excited to do it.”