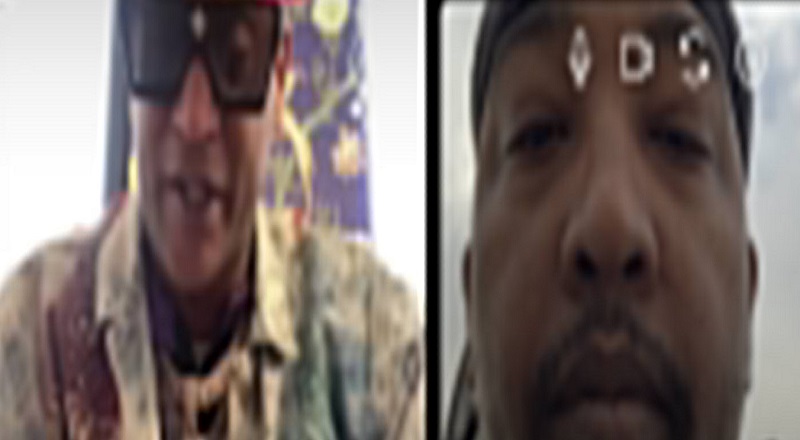 Over the past year, 5ive Mics has shown up on records with all of the biggest names. 5ive Mics is a power player and now he is flexing that muscle. With the industry paying attention to 5ive Mics, he is forming partnerships. Recently, 5ive Mics partnered with T.I.’s Hustle Gang.

J-Haze is one of the strongest independent artists in the game. His network spans the entire industry and he’s been a part of some amazing movements. In 2013, Macklemore took over the world. Macklemore dominated Billboard with his single, “Thrift Shop,” which featured WANZ. It turns out, J-Haze was working with WANZ during that same period of time. By partnering with 5ive Mics, J-Haze is now putting together the team to place himself on the top of Billboard. J-Haze and 5ive Mics have celebrated his partnership with Ant Strong.