Home » Hip Hop News » A$AP Relli has reportedly been receiving death threats over suing A$AP Rocky for shooting, and is in therapy 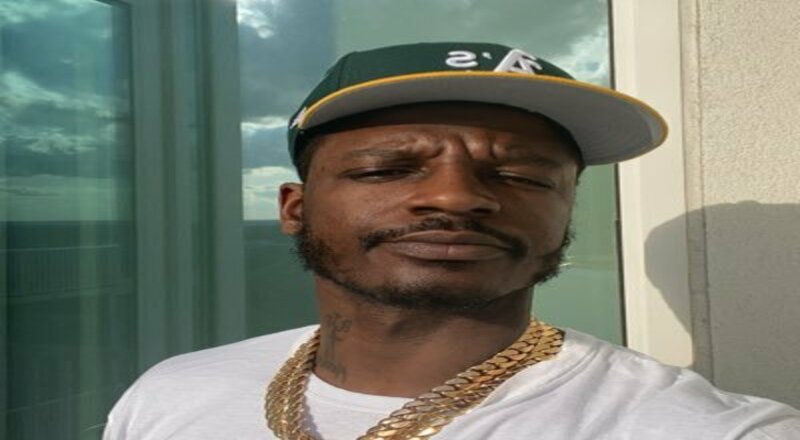 A few days ago, it was reported that A$AP Relli was coming out as the victim that A$AP Rocky shot in Los Angeles, last November. Relli used to be part of Rocky’s A$AP Mob crew, as his hand went on to allegedly be grazed, by the gun that Rocky used. Relli is also filing a civil suit against Rocky, for emotional distress.

Rocky went on to be arrested at LAX in April, after he and Rihanna landed in LA from their trip to Barbados. Rocky eventually posted $550,000 bond, as his home was raided, as firearms were found at his home. He was initially charged for assault with a deadly weapon.

According to TMZ, Relli has supposedly been receiving death threats online now, and has been labeled as a snitch. This was revealed by his attorneys Jamal Tooson and Brian Hurwitz, to TMZ. A$AP Bari initially called Relli a snitch, back when the shooting news first broke.

Relli is also now in therapy, due to the constant threats he’s been receiving. This is reportedly due to him being unable to sleep, and his mental overall state being compromised.