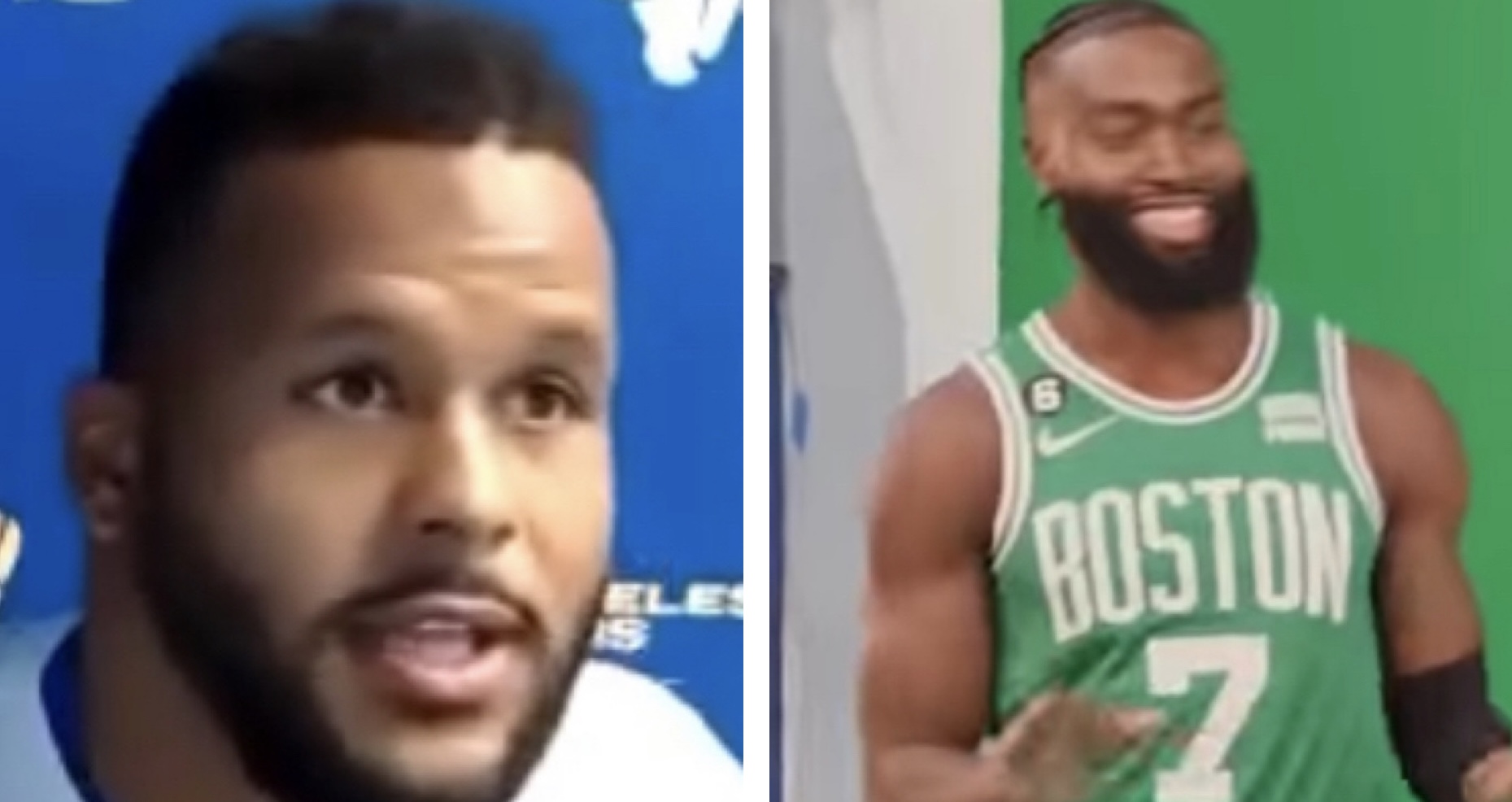 Tuesday has been a pretty bad day, for Kanye West. More brands have continued to end their partnerships with him, including adidas, who has been releasing his highly successful sneakers. Last week, Balenciaga also dropped Kanye.

In addition to adidas and Balenciaga, Kanye’s Twitter and Instagram accounts also got restricted. Even the magic CAA talent agency based in Los Angeles decided to part ways.

Donald explained how the recent acts of hate and anti-Semitism played roles in his decision to leave Donda Sports. He emphasized that as parents and members of society, people must condemn these types of hate.

Brown initially condemned the comments and behavior by Kanye a day ago, but still decided to remain with Donda Sports. However, he’s now saying he changed his mind, after reflecting over the past 24 hours. He explained how his previous comments “lacked clarity” in expressing his stance against Ye’s insensitive remarks.