Home » Hip Hop News » Akon admits to having hair transplant and says it only cost $7,500 in Turkey [VIDEO] 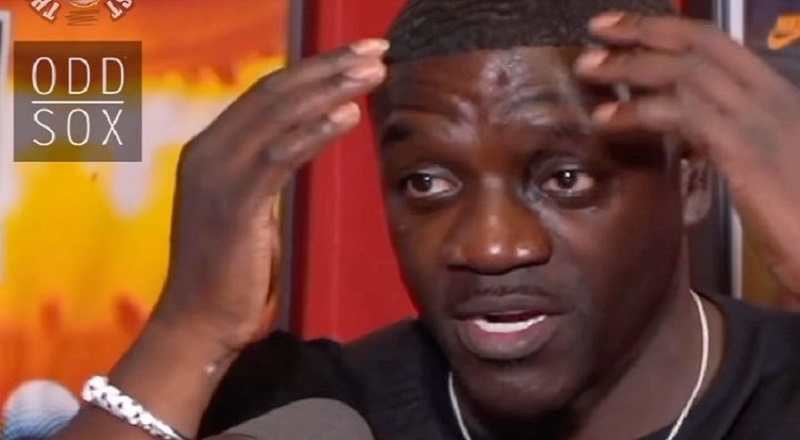 Akon recently went viral in a photo, as it looked like he got a hair transplant. When Akon visited Bootleg Kev’s podcast, for an interview, he confirmed the rumors. While most people would insist they didn’t have anything done, Akon had nothing to hide. Quite the opposite, Akon revealed what he did, and how much he paid for it.

Akon originally rose to fame, in 2004. Back then, he released his single, “Locked Up,” which immediately became a hit. Not long after, Akon released Trouble, his debut album. At the same time, Akon began making business moves. Launching one label wasn’t enough, so he launched two labels. T-Pain was soon signed and rose to the top of the game.

Akon has focused much of his attention on his business ventures, over the past decade. As a result, he is one of the wealthiest artists flying under the radar. In fact, it was not even much that put Akon back in the spotlight. Instead, there was a photo of Akon that went viral. A comparison pic showed his hairline, in a before and after type of style. It was obvious that Akon got a hair transplant. Bootleg Kev sat down with him for an exclusive interview, where he confirmed having the procedure. In addition, Akon revealed he got the procedure done in Turkey and for the price of $7,500.