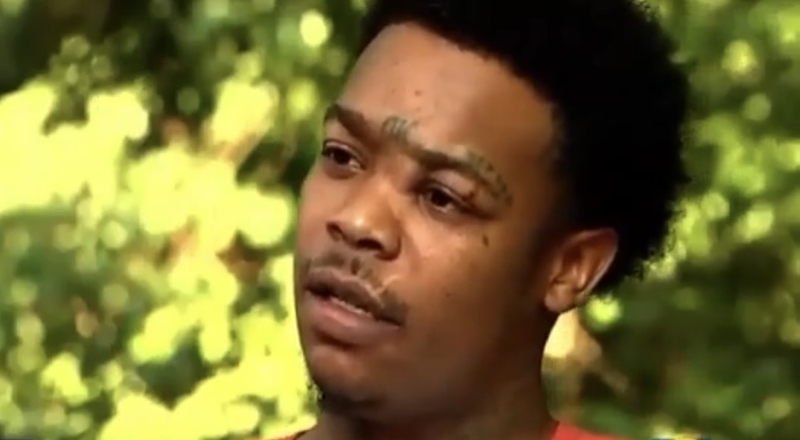 It’s been over a month and a half now, since Young Thug, Gunna, and 26 other members of their YSL record label/crew, were arrested and indicted. Alleged crimes committed were RICO activities, murders, and more.

Gunna and Thug’s bond requests have since been denied. Walter Murphy was also recently arrested and indicted, who is allegedly a YSL Co-Founder. Murphy said that YSL is not a gang, but a record label, and “family.” Murphy also claimed that he was a YSL tour manager.

But, Murphy is facing the same fate as Thug and Gunna. According to WSB-TV 2, his bail was also denied, on Wednesday. Attorney Jacoby Hudson tried to plead his case that Murphy has since become a changed man.

Murphy was charged with aggravated assault with a deadly weapon on or about Sept. 11, 2013, as well as attempted murder involving four victims on or about April 12, 2015. Another prosecutor also revealed that a victim in one of the incidents lost part of his head in a shooting.

Attorney Hudson claimed that Murphy did not shoot this person. Murphy has also supposedly maintained a “steady job” and hasn’t been associated with YSL.