Home » Hip Hop News » YSL’s alleged co-founder, Walter Murphy, turns himself in on RICO charges, as he was named in YSL’s indictment 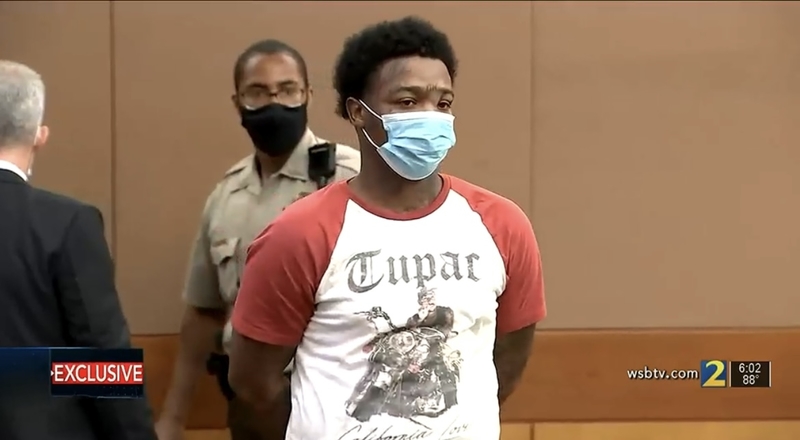 On Thursday, it was officially revealed by a judge, that Young Thug’s bond request, was denied. Prosecutors explained how dangerous that Thug is, and how the bond was also rejected, due to posing a threat to the public, and concern of witness tampering.

28 total members of YSL were indicted, on 56-counts of RICO, murder, gang activity, and more. However, another YSL member has reportedly turned himself in, who is allegedly the co-founder. This is Walter Murphy, as he is said to have turned himself in, on Thursday, according to WSB-TV 2 Atlanta.

But, Murphy did deny that YSL is a gang, and is simply a record label, and “family.” Murphy added that he was a YSL tour manager. Murphy has since been charged with one count of RICO conspiracy. Murphy is also facing aggravated assault with a deadly weapon and attempted murder. This is said to have involved four victims, since 2019. Murphy has made it known that he will not snitch on any YSL members, to prosecutors.

Murphy’s attorney Jacoby Hudson, revealed that his client is accepting an Alfred Plea. In this situation, he is entering a guilty plea, for lesser charges. Murphy has been trying to explain how good of a person he’s been, since his previous incarceration.