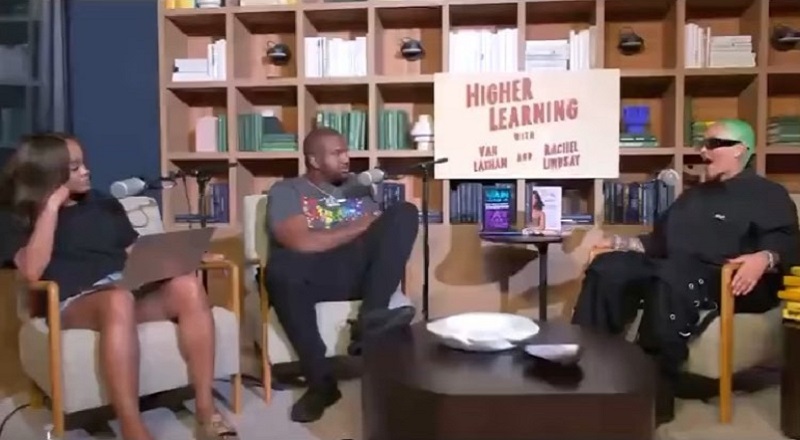 Amber Rose was once one of the most discussed names in hip hop. Actually, Amber Rose has been a huge topic of discussion a few times. In 2008, Amber Rose gained fame, as she was Kanye West’s girlfriend. When Kanye began showing up on red carpets with Amber Rose, fans fell for the blonde bombshell.

Amber Rose, when she was with Kanye West, was often seen but never heard. Upon their breakup, Amber Rose received a lot of negative backlash. However, Amber Rose was soon seen with several high profile men. During this time, Amber Rose even starred in a Fabolous video. As a result, Amber Rose has been a big name ever since.