Home » Hip Hop News » Anais speaks out after photo of her goes viral, she says she is skinny but healthy 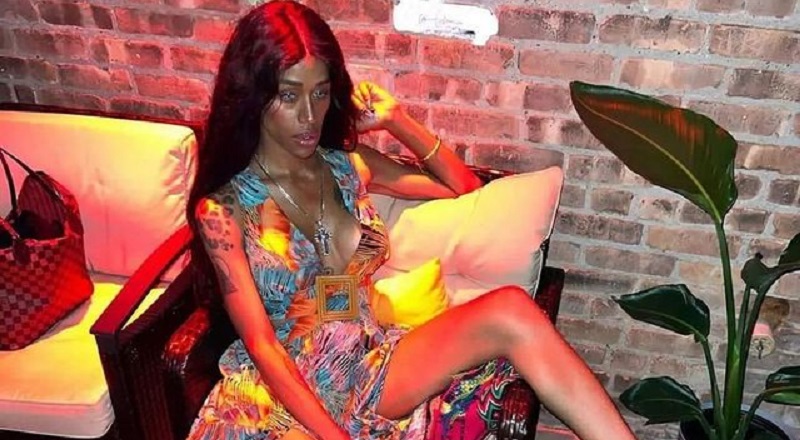 Former LHHNY star Anais says she is skinny but healthy

Anais joined “Love & Hip Hop” during the 2018 season. When she came on the show, Anais brought a whole new energy. Like many before her, Anais definitely brought drama, but she was her own person. Married, Anais was often caught in entanglements.

Anais seemed to have several relationships outside of her marriage. The main one was Rich Dollaz, a man who seemed to always find himself in an inappropriate relationship. After that, Anais revealed she even had a fling with Jonathan, who is openly gay.

Anais left “Love & Hip Hop” fans shocked, when a photo surfaced of her while the show was on hiatus. The photo showed Anais looking incredibly skinny. Four years later, another photo of Anais has gone viral. Fans have commented on the photo, comparing Anais to a skeleton and a mannequin. After that, Anais responded to the fans who have had something to say about how she looks. Basically, Anais told the people to mind their own business, adding that she is skinny, but she is also healthy. However, Anais does look like she is really going through something.

Former LHHNY star Anais says she is skinny but healthy