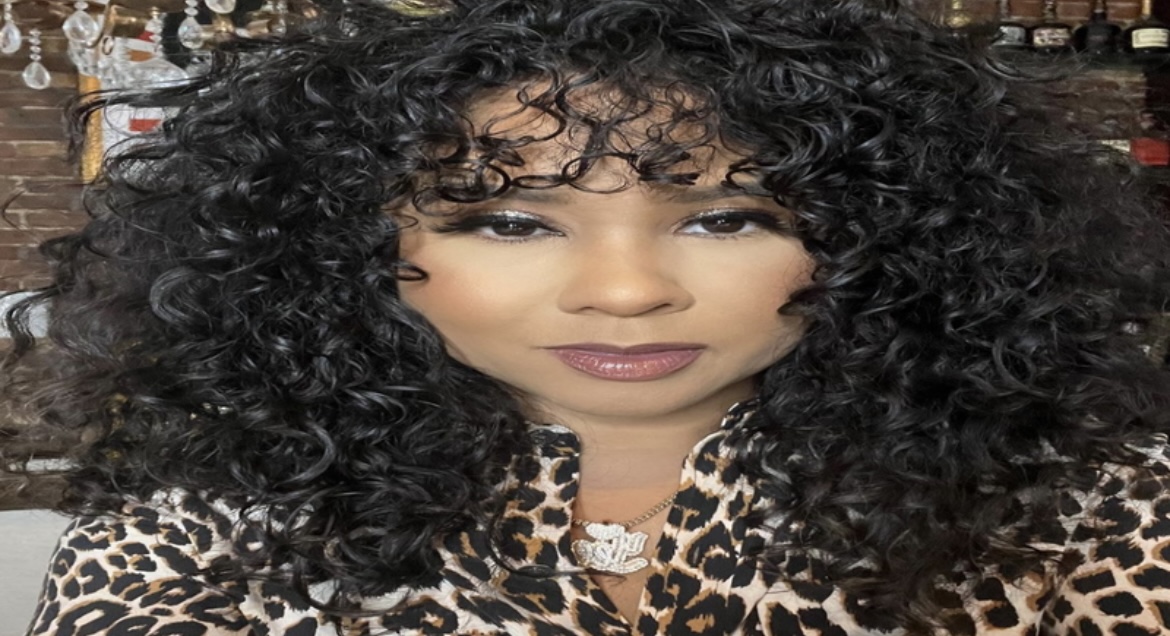 Angela Yee says The Breakfast Club is over

Over the past 10 years, The Breakfast Club has been one of the biggest radio talk shows, in the United States. It’s played a huge role in hip-hop as Charlemagne Tha God, DJ Envy and Angela Yee have interviewed some of the biggest names in hip-hop, sports and entertainment. It’s been syndicated all over the US, as fans can also watch The Breakfast Club on YouTube, after the conclusion of every show.

However, it appears that The Breakfast Club is coming to an end. On Tuesday night, Angela Yee took to Twitter to say “The Breakfast Club as you know it is officially over.” This immediately surprised many people, while others expected this, due to the cohosts exploring more endeavors.

Charlamagne currently has his “The Honest Truth” snd “Hell Of A Week” shows, on Comedy Central. He’s also worked with the network in the past, as well. Angela Yee continues to host her “Lip Service” podcast with Stephanie Santiago. DJ Envy continues to have plenty of nightclub hosting opportunities, along with being a speaker on many major conference panels.

Check out Angela Yee speaking on The Breakfast Club coming to an end, below.

More in Hip Hop News
Ayesha Curry puts white woman on blast, who accused her of living off her husband, Steph Curry
Kim Kardashian announces her new line of earbuds in collaboration with Beats by Dre