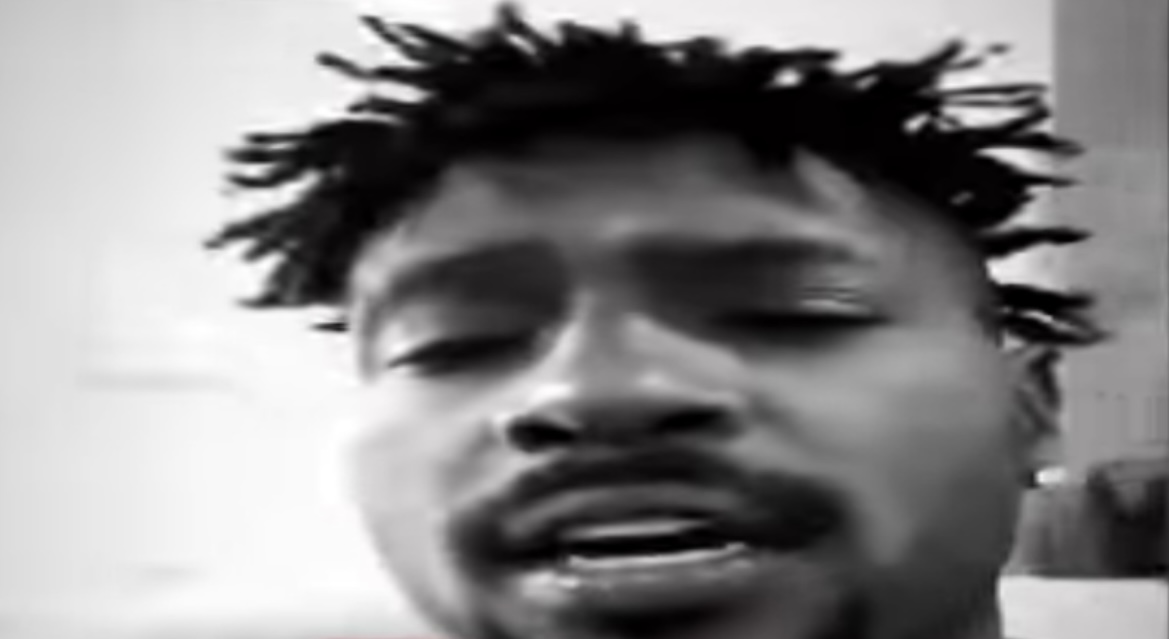 This weekend, footage leaked of former NFL star Wide Receiver, Antonio Brown, Dubai. This was from May, as Brown was exposing his private area, near a woman.

Brown was initially playing around with the woman in the water, but soon put his behind by her face. AB then went on to flash her. He was reported by the woman, but took to Twitter to claim that she took his swimming trunks off.

“Every chance they get to sway the heat off themselves they use me. In the video you can clearly see she runs off with my swim trunks. If roles were reversed the headlines would read “AB having a wild night with nude female”.Yet when it’s me it automatically becomes a hate crime.”

Now, AB is generating even more publicity about this incident. On Sunday, he took to his social media feeds to freestyle about what went down.

“Ooh, I’m tryna get turnt up, but they tryna turn me down, I had that b***h in the pool, she took my jaw and then she turned me down, I’m taking her out and I’m showing off, I’m showing how good it is too, whoo!”

Check out Antonio Brown freestyling about his  Dubai incident, below.

More in Hip Hop News
YNW Melly’s mother denies allegation that he recently planned prison escape, with his lawyer [VIDEO]
Nia Long laughs, when asked if she and Ime Udoka could reconcile their relationship [VIDEO]