Home » Hip Hop News » Ari Fletcher is reportedly being sued, after not paying lease for Lamborghini truck that Moneybagg Yo got her, which supposedly recently got repossessed 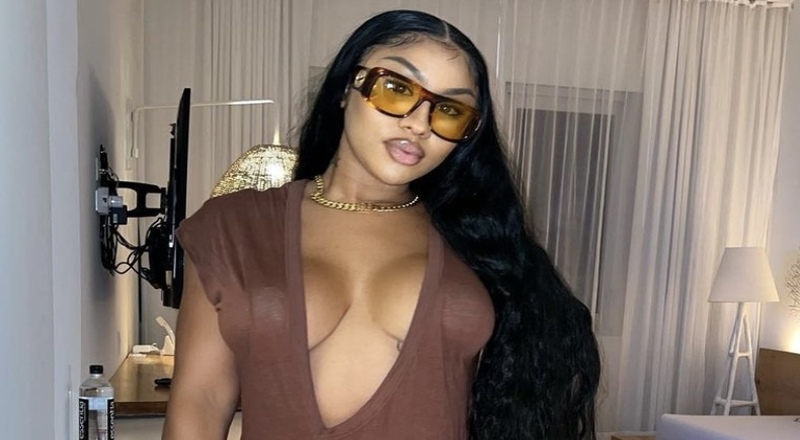 This past week, it’s been reported that Moneybagg Yo and Ari Fletcher split, after three years of dating. Despite this, Moneybagg still attended Ari’s “Remedy By Ari”beauty line launch event, in Atlanta.

On Sunday, reports on social media also claimed that the Lamborghini truck that Moneybagg got Ari for her birthday, recently got repossessed. To add on to this odd situation, Ari is also supposedly being sued, for not paying the lease for this luxury car, according to Gossip Of The City. Court documents surfaced, as Ari is listed as a defendant, in the repossession of the Lamborghini, as well as the lawsuit.

Ari and Moneybagg had been very public with their relationship, over the past three years. They’ve posted gifts that they got for each other, including the 28.8 acres of land that she got Moneybagg.

As of now, neither Ari or Moneybagg have publicly addressed the repossessed Lamborghini, or the lawsuit. Many assumed that their relationship would be cordial moving forward, after Moneybagg attended Ari’s event.

Check out the legal documents of Ari Fletcher getting sued after her Lamborghini reportedly repossessed, below.