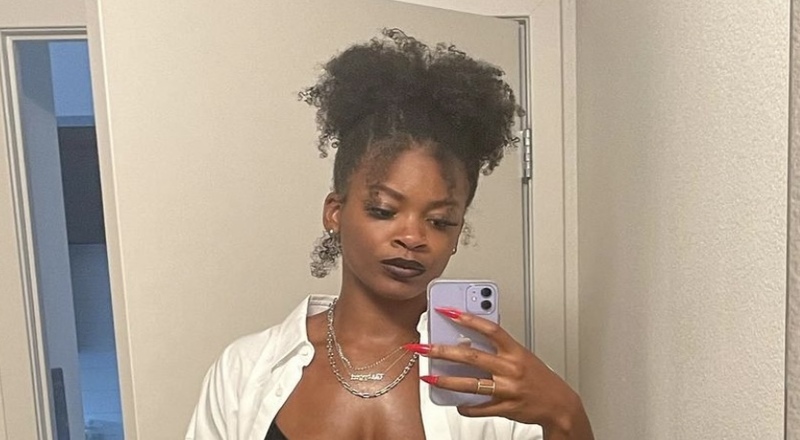 On Thursday, Ari Lennox announced that her new “Hoodie” single would be released on August 12. That record is now here, as Ari has also dropped another huge announcement.

Ari will finally be releasing her sophomore album, “Age/Sex/Location,” on September 9. Ari made the announcement on Twitter, shortly after midnight, which included the unveiling of the album title. This comes after saying in July, that she is a “baby perfectionist,” when fans asked about the long wait for Age/Sex/Location.

Ari’s last project came back in the spring of 2019, when she put out her debut studio album, “Shea Butter Baby.” That was led by the self-titled hit single, “Shea Butter Baby” featuring J. Cole. The album went on to peak at number 67, on the Billboard 200 chart.

In June, Ari also trended on Twitter, due to revealing that she will no longer be performing in cities that require her to fly. She emphasized that this is due to her mental health and sanity. Ari added that this tortures her, and it’s destroying her health. With the announcement of the Age/Sex/Location album though, fans will definitely be looking forward to seeing her perform these new records.

More in Album Preview
The Game drops Eminem diss, “The Black Slim Shady,” in Eminem’s voice, threatening to 40 Glocc him, disses Hailie, makes fun of “Stan,” and says Eminem is not in anyone’s top five
A$AP Relli has reportedly been receiving death threats over suing A$AP Rocky for shooting, and is in therapy