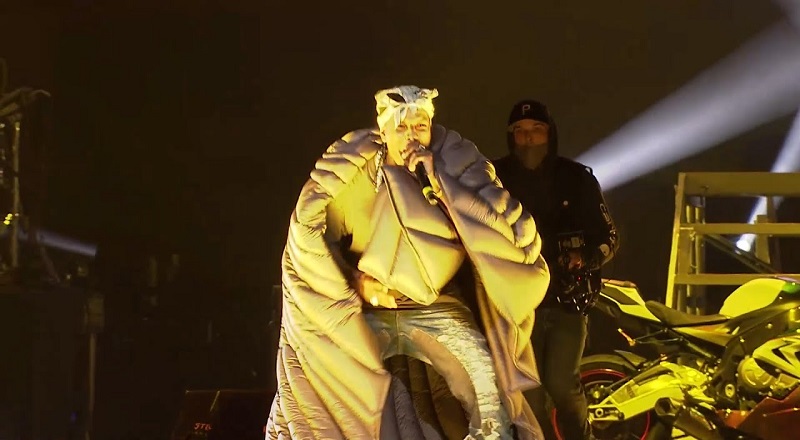 ASAP Rocky knew his alleged shooting victim according to LAPD

A$AP Rocky returned to LA, where he was arrested. Rocky was accused of assault with a deadly weapon in November. The A$AP Rocky arrest made national news. Reports said A$AP Rocky was waiting for his attorney to arrive. Additional reports about A$AP Rocky’s arrest have now surfaced.

Source: Gossip of the City

ASAP Rocky knew his alleged shooting victim according to LAPD