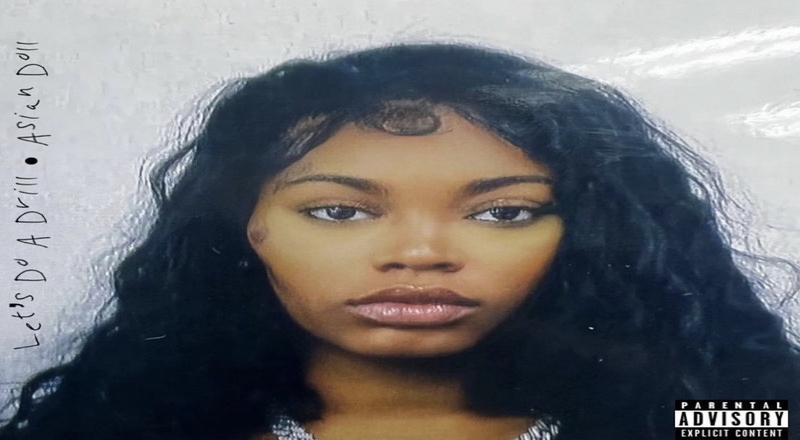 In May, Asian Doll announced that her first project of 2022 would be on the way. This is her “Let’s Do A Drill“ mixtape, as she initially planned on a June 5 release date. That soon ended up seeing a new June 17 date.

Now, Asian has finally set another official date, for the Let’s Do A Drill mixtape. She just took to Instagram to announce that this project will be out on July 22. Asian’s released two singles in 2022, which have been “Fell In Love” and “Viral.”

Asian’s last project came back in April 2020, with her “Doll SZN Reloaded” EP. Late that year, she also put put another hot record, in “Nunnadet Sh*t.” That was unfortunately a rough year for Asian as well, after King Von was killed, as they were dating.

Asian has been making a name for herself as one of the hottest rappers out of Dallas, since 2017. In 2018, she signed to Gucci Mane’s 1017 Records, as she went on to decide to return to the independent route, a few years later.

Check out Asian Doll announcing her July 22 release date for her “Let’s Do A Drill” mixtape, below.