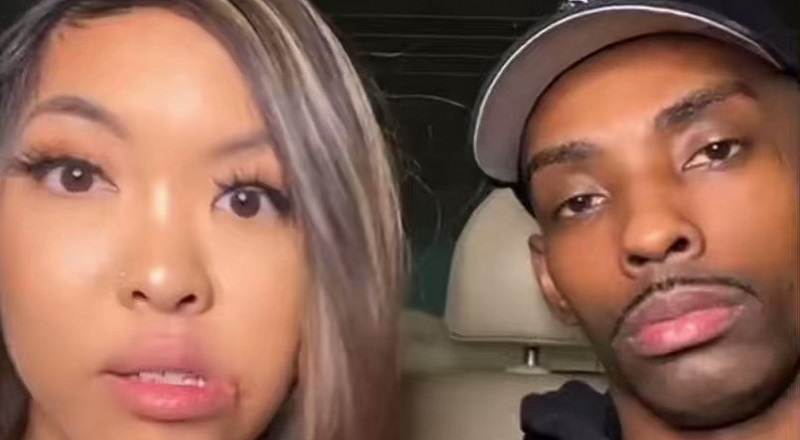 Lately, there has been an increase in videos showing people of Asian descent disrespecting Black people. What immediately comes to mind is the incident on the New York City subway, a little over a month ago. However, there have also been other incidents that have taken place. As a result, when Jennifer Ngo’s video went viral, she came under much fire. In a celebration video with a Black man, Ngo gave him a present that many would consider racist.

Jennifer Ngo, first things first, is a well-known YouTuber. During her career, she has opened up on her struggles with health. Among other things, Ngo is a cancer survivor. In addition, she has survived several operations that went awry. On her YouTube channel, Jennifer Ngo speaks more in depth on the things she has gone through. Those situations have helped her become moderately successful on the platform, as she shares her story.

However, Jennifer Ngo is now the source of much controversy. On Twitter, the video of her giving the Black guy a watermelon with candles, along with a child’s bottle of grape juice has angered many people. As a result, they have gone on Ngo’s social media to call her out over her behavior. In turn, she has tried to explain how all of this was a joke. Ngo even explained that the presents were the man’s idea and she just went with it.