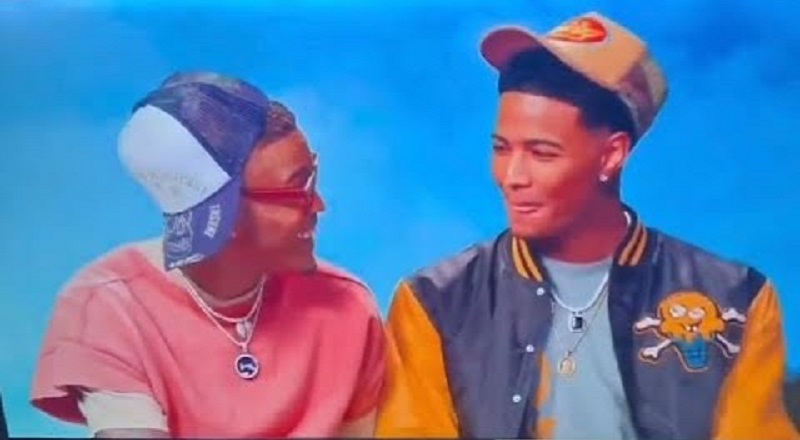 August Alsina debuted in 2013 and immediately became a star. In the case of August, he was the first singer to debut, in years, who could actually sing. During the year of 2014, he took over the planet. That year, he had the chance to work with Chris Brown, Trey Songz, and all of the other top R&B acts. However, it seems like August and Trey Songz always wound up having beef. Ultimately, they made amends. In the end, those guys made amends. Obviously, August dominated headlines with the Jada Pinkett fiasco, and then he did “The Surreal Life.”

August Alsina began hanging out with Jaden Smith, during the 2014-2015 period. In his music career, August was considered a “Thug & B” singer. Never was he one to back down. A ladies man, August had more swag than most of the rappers. As a result, he dropped hit singles with the likes of Future and Jeezy. Soon, August’s personal life began to overshadow his music. In 2015, he began spending time with Jada Pinkett Smith. By 2017, there were rumors of them dating, despite her marriage to Will. In 2020, Jada and Will admitted she was with August.

August Alsina was always open about his personal struggles. When he joined “The Surreal Life,” he mentioned those things. There were times when fans accused Dennis Rodman of flirting with August. There was a time, early in August’s career, when some fans questioned if he was gay. While nothing from back then can be confirmed, August Alsina has news now. During the last episode of “The Surreal Life,” the cast spoke. When August did his sit down, he revealed he had new love. It turns out, this new love is with a man.