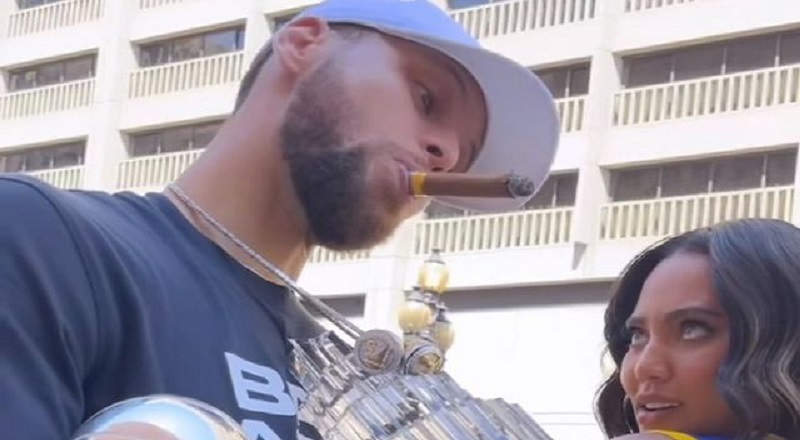 Ayesha Curry has been by Stephen Curry’s side through the good and the bad. During the early years, Steph Curry looked like a bust. As a result, the Golden State Warriors were a bad team. Few could predict Stephen Curry becoming a two time MVP, leading the Warriors to four championships.