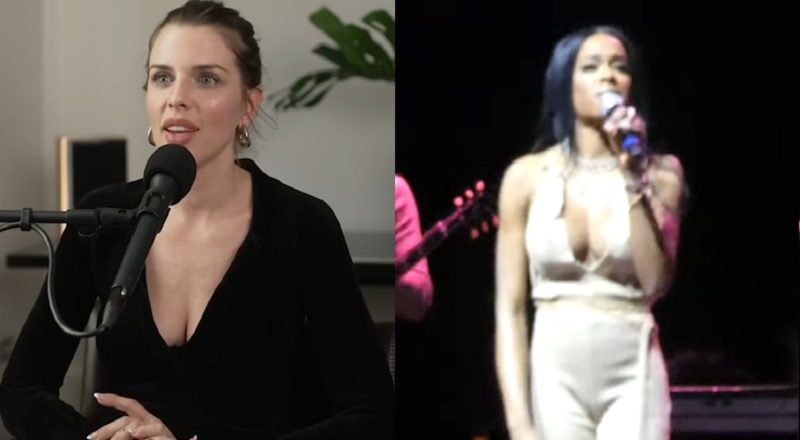 Hands down, Azealia Banks is one of the most talented artists of this era. Sadly, Azealia Banks will likely never be known for her musical abilities. The 2010s were set up for Azealia Banks to be one of those generational talents. Her debut was set to be in 2012.

More in Hip Hop News
Trey Songz faces $20 million lawsuit, after woman accuses him of raping her, at house party, in 2016
Coachella drops all COVID-19 mandates, for 2022 festival