Home » Hip Hop News » Azealia Banks calls out female rappers, for beefing with Cardi B, so they could support Nicki Minaj [VIDEO] 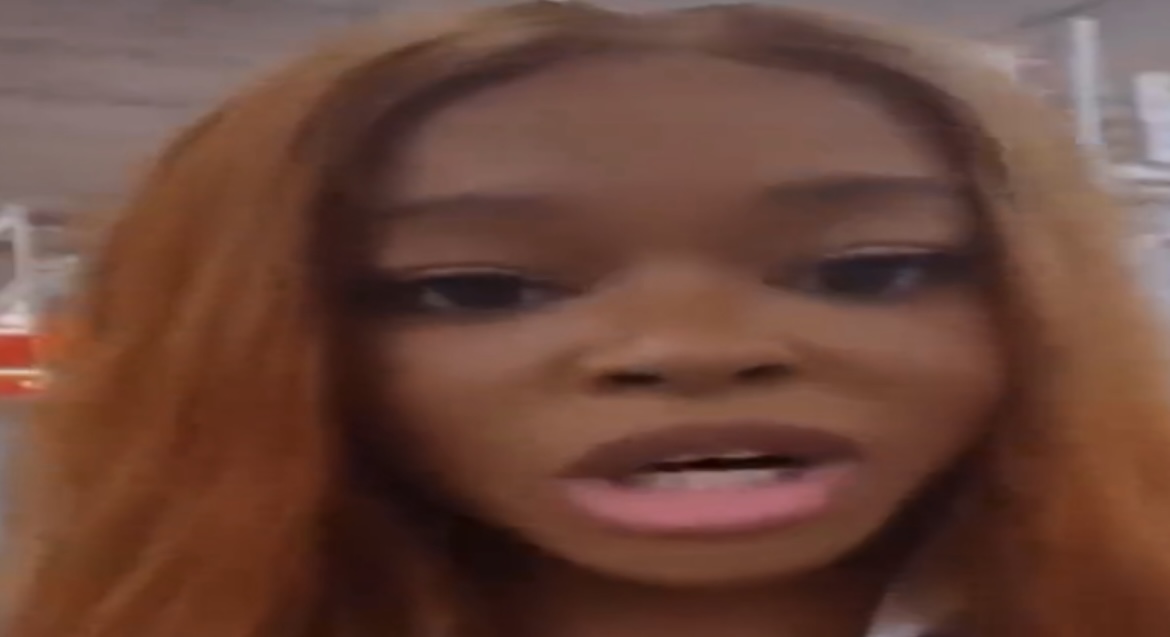 Azealia Banks calls out women beefing with Cardi B

This week has been a crazy time, for female rappers. Cardi B has been in multiple Twitter beefs, which include JT, and Maliibu Miitch. Last week, Cardi got Into it with Akbar V. All three of these women appeared on Nicki Minaj’s “Super Freaky Girl” remix, last month. As many know, Cardi and Nicki have been feuding since 2018.

Now, Azealia Banks is falling out the female rappers who are going at it with Cardi. She explained how many of these women wouldn’t get the same defense from Nicki, in this situation.

Azealia also went on to give Cardi her full support, and is happy that the two are both from New York City. Azealia has always been known to speak out on trending topics such as these, and isn’t afraid to make it known that these fellow female rappers shouldn’t be coming for Cardi, in the way they have, on Twitter.

Check out Azealia Banks calling out female rappers who are beefing with Cardi B, below.

Azealia Banks calls out female rappers for feuding with @iamcardib over her beef with @NICKIMINAJ, in latest rant at Home Depot.

Azealia Banks calls out women beefing with Cardi B