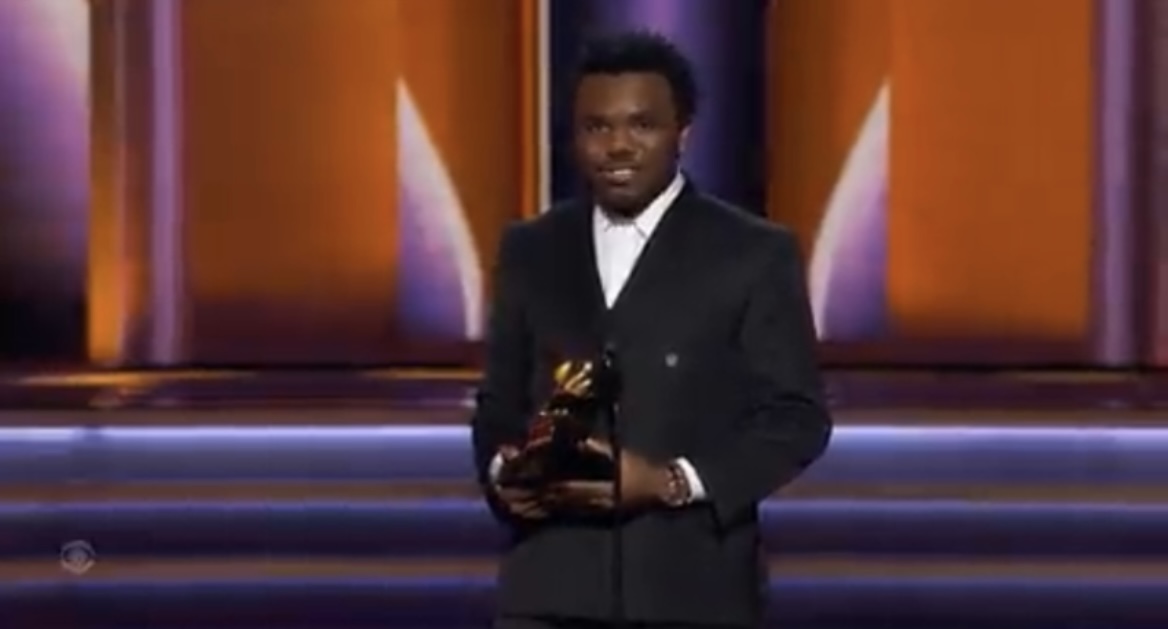 2021 was a major breakout year for 21-year-old Baby Keem. Keem signed to Kendrick Lamar’s PgLang record label, as both are cousins.

Keem’s breakout single also went on to be “Family Ties,” in the fall. That featured Kendrick, as it peaked at number 18 on the Billboard Hot 100 chart. Now, Family Ties has achieved another major milestone.

According to Chart Data, Family Ties is now certified 2x platinum in the US. This comes after selling over 2 million units. Family Ties has been a popular hype record as well, especially on sports television networks. It also won a Grammy, this past spring, for Best Rap Performance.

This collab went on to appear on Keem’s 2011 debut studio album, “The Melodic Blue.” That project debuted at number five, in the US. “Range Brothers” with Kendrick and “Durag Activity” featuring Travis Scott were other huge singles from the album, as well. Keem also ventured on two “The Melodic Blue” tours, which featured plenty of sold out shows.

On July 24, Keem will also be delivering a performance at Rolling Loud Miami. That is the same day that his cousin Kendrick will be headlining that festival, as well.