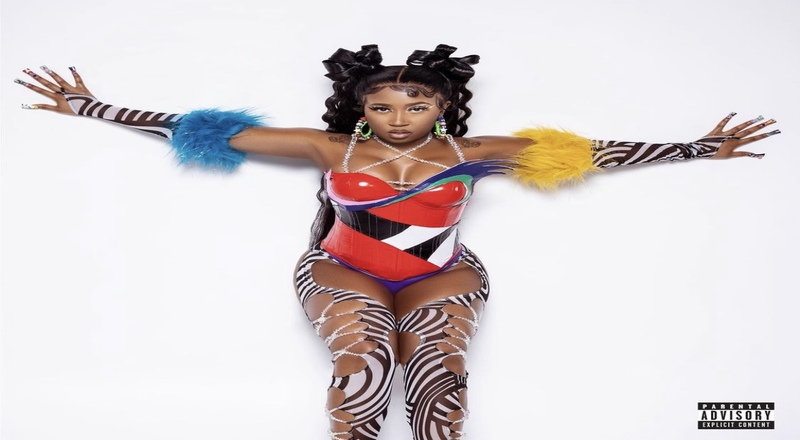 Baby Tate has been one of the most underrated rappers, to come out of Atlanta, over the past five years. She soared to stardom three years ago, and also began starring in “Love & Hip-Hop: Atlanta.” Tate has also since rebranded, by dropping the “Yung” from her name, as she initially rose to fame, as Yung Baby Tate.

Now, Baby Tate is getting ready to release her first project of 2022. This is her “Mani/Pedi” mixtape, as she announced this, on Wednesday night. The tracklist was also revealed, as 14 songs are expected to be on this mixtape. This will be released under Warner Records.

Baby Tate’s last project arrived in 2021, which was her “After The Rain” deluxe mixtape. 13 songs were released, which included a collaboration with Flo Milli. Tate has been extremely consistent, as she’s release at least one project, every year, since 2018. In 2022, she’s released singles such as “Dancing Queen,” “Yass Queen,” and “Slut Him Out Again,” featuring Kali. All of these records are set to appear on Mani/Pedi, on September 30.

Check out Baby Tate’s announcement of her upcoming mixtape, below.

More in Album Preview
Boston Celtics Head Coach Ime Udoka gets roasted on Twitter, after he allegedly had intimate and consensual relationship with female staff member; Twitter can’t believe Udoka would possibly cheat on Nia Long
Allison Feaster, the only female member of the Boston Celtics’ staff, is trending on Twitter, in the midst of the Ime Udoka rumors