Home » Hip Hop News » “Bad Boys 4” and “Fast and Loose” have both reportedly been put on hold, after Will Smith slapped Chris Rock at Oscars 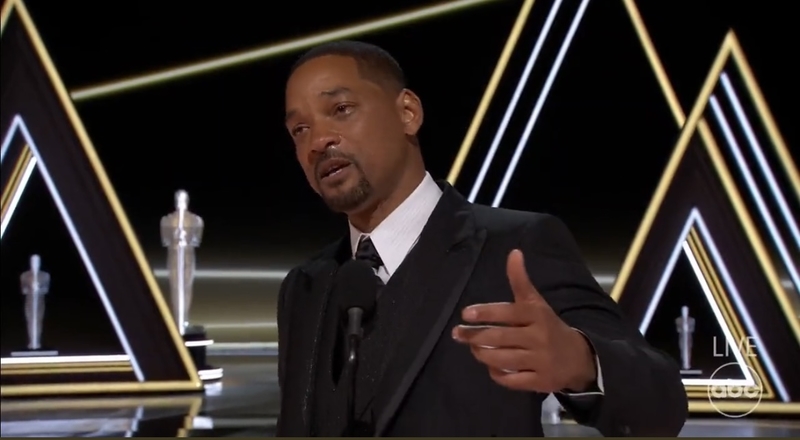 Will Smith is still the talk of the internet, after he slapped Chris Rock at the Oscars, last weekend. That occurred after Rock made a “GI Jane” joke about Smith’s wife, Jada Pinkett, regarding her bald head, as she has the hair loss condition, alopecia. Many believe that Rock didn’t know Pinkett has that condition. Smith capped things off by yelling “Keep my wife’s name out of your f*cking mouth!”

Smith has since resigned from The Academy of Motion Picture Arts and Sciences. He is also under a formal review, as a hearing will take place on April 18, regarding possible punishment. Many even believe that his Oscar that he won after that slap, may be revoked. That win was for Best Actor, for Smith’s role in “King Richard.”

In the aftermath of slapping Chris Rock, several Will Smith projects have now been postponed. According to The Hollywood Reporter, one of them is the Netflix film. “Fast and Loose.” This appears to be due to the slap, and the film losing David Leitch as director, a week before the Oscars. Leitch did this in order to focus on to work on Ryan Gosling’s “Fall Guy.”

In addition to “Fast and Loose,” “Bad Boys 4” is also on hold. Before slapping Rock, Smith received 40 pages of the Bad Boys 4 script. The previous Bad Boys film, “Bad Boys For Life,” was released back in January 2020. It took 17 years for fans to finally see a Bad Boys film return.

Continue Reading
You may also like...
Related Topics:bad boys 4, Fast and Loose, featured, will smith