Home » Hip Hop News » Jennifer and Jelani win Twitter, as fans are happy they are together #BasketballWives 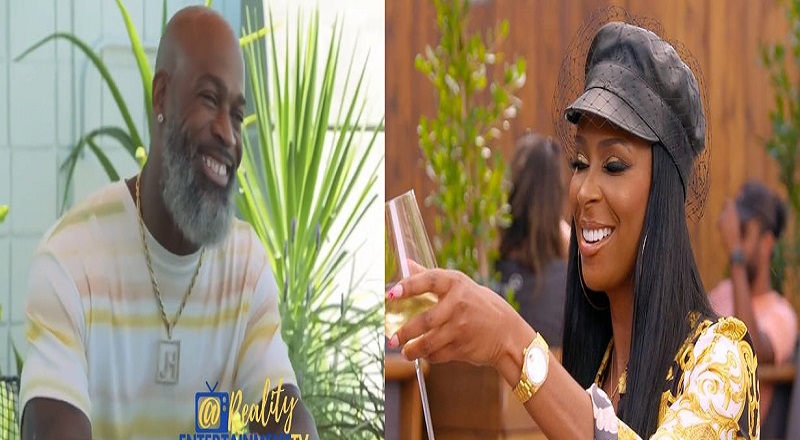 Jennifer Williams has dealt with a lot of backlash from the fans, over her friendships, as well. While Jenn was criticized for hanging around Evelyn Lozada, it was clear she was just looking for a friend. As a result, when Jenn decided to end their friendship, she received a lot of support. This season, Jennifer has a new thing going on with a new guy, Jelani.

Jennifer Williams went on a couple of dates with Jelani, early this season on “Basketball Wives.” After that, Jenn was doing a lot of scenes without Jelani. Mostly, Jenn has faded into the background, while the ongoing drama with Malaysia, Duffey, and Angel Brinks have led the show, this season. Fans got a treat, though. When tonight’s episode began, Jenn was on a date with Jelani. Not only are Jenn and Jelani going strong, Jelani wants to start a family with her. All of this has fans on Twitter questioning what Jelani’s plans are, overall.