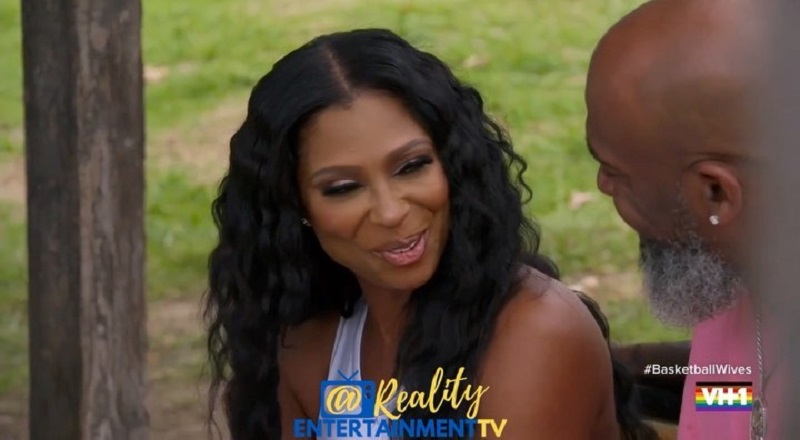 Jennifer Williams has not always been a fan favorite with “Basketball Wives.” Even Jennifer’s biggest detractor has to admit, she’s had it rough when it comes to love. In the series, Jenn has put her love life out there. Too many men have played with Jenn’s heart. Her ex-husband, Eric Williams, went as far as throwing a drink in her face. Last week, Jennifer went on a date with Jelani, and she liked it.

Jennifer Williams has shown that she really just wants to be loved. Honestly, Jennifer wants what everybody has. Unfortunately, Jenn has been mistreated on the show and by the fans. On social media, Jenn is constantly insulted by the viewers. This season, it has been different for Jennifer. Because of her romantic struggles, fans want Jenn to be happy.

Jennifer Williams had success on her first date with Jelani. As a result, Jenn decided to go on another date with Jelani. Fortunately, Jelani seems to like Jenn just as much as she likes him. When they went on their second date, Jelani made his move. Sensing Jenn having a good time, Jelani showed her how much he cared about her by giving her a kiss.