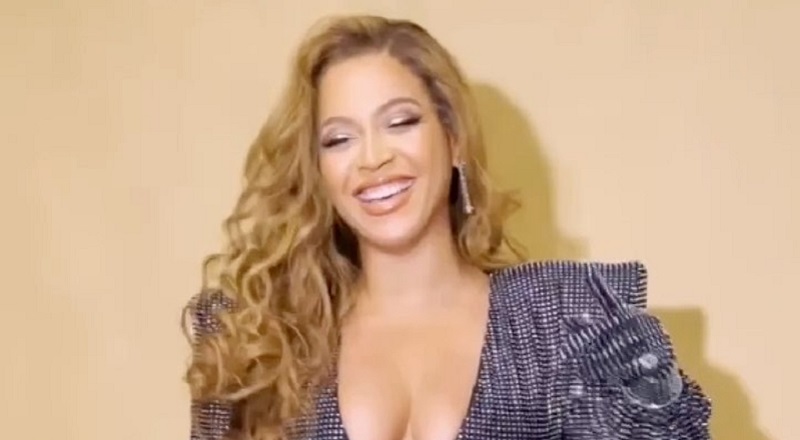 Beyonce is one of the most influential artists of all time. It was clear Beyonce was going to be a star, even during the early days of Destiny’s Child. The fans loved Beyonce, from the beginning. As she was evolving as a vocalist, fans loved Beyonce’s bubbly personality.

Beyonce has spent nearly thirty years on top of the game. In addition, she married Jay-Z and they formed hip hop’s ultimate power couple. Nearly fifteen years after they got married, many other relationships are often compared to theirs. Most notably, Kanye always compared marriages.

Beyonce long ago established herself as a star. In addition, she is also a philanthropist. When tragedies strike, Beyonce normally always allocates resources to offer help to people in areas impacted. Recently, the news of Jackson, Mississippi’s water crisis has been brought to the attention of the public. When asked when the water supply would improve, local Jackson politicians, and Mississippi politicians said they did not know. As a result, Beyonce has stepped in. Via her BeyGood foundation, Beyonce is having gallons of water sent to Mississippi to aid the citizens of Jackson.