Home » Hip Hop News » Beyoncé is replacing “spazzin” lyric from “Heated” song, on new “Renaissance” album, after criticism of it being ableist 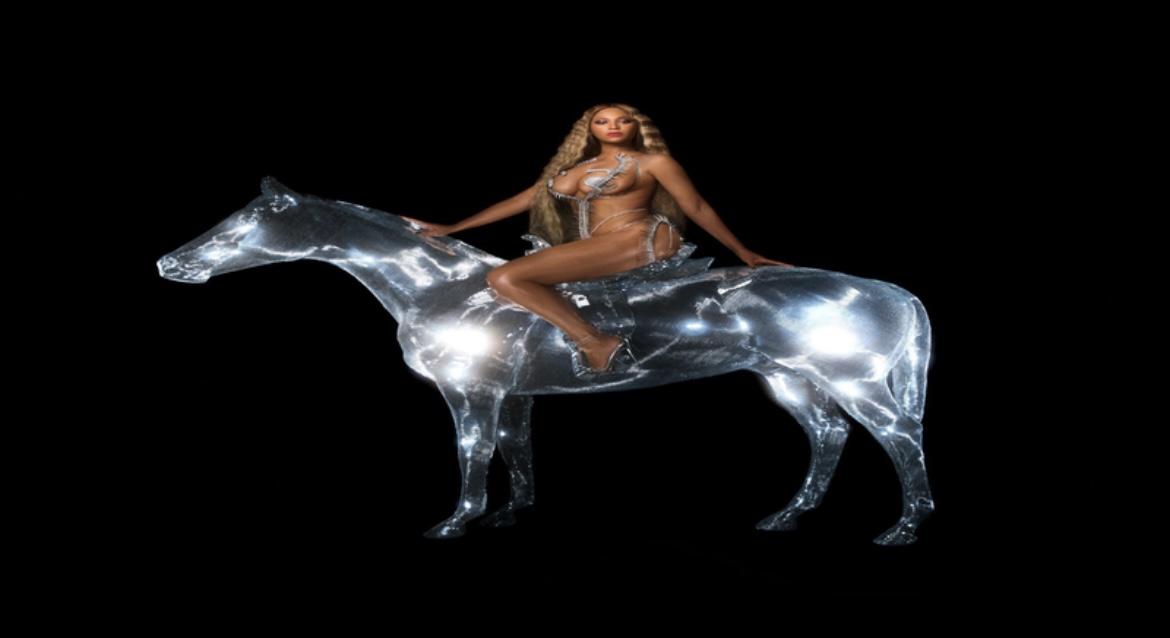 Last week, Beyoncé finally released her highly anticipated seventh solo album, “Renaissance.” This project is led by her “Break My Soul” single, which may reach the top of the Billboard Hot 100 chart, this week.

Fans of Beyoncé are impressed by the entire album, including the song “Heated.” Despite the love for this record, Beyonce is getting backlash for a word that she used, there.

According to Variety, Beyoncé is taking out the word “spazzin.” On Heated, her lyrics read zzin’ on that ass, sp*zz on that ass. This is due to this word apparently being ableist. Spazzin is said to be referring to the word “spastic,” which is a disability that causes difficulty for people to control their muscles, in the arms and legs areas.

Beyoncé’s rep has since released a statement, and emphasized that she didn’t mean to use the word in a derogatory way. They also confirmed that the word is being replaced, on Heated.

Renaissance is also expected to become Beyoncé’s seventh straight number one solo album, this week. Every solo album in her career has reached this milestone. Renaissance was Bey’s first solo album release, since April 2016’s “Lemonade.”