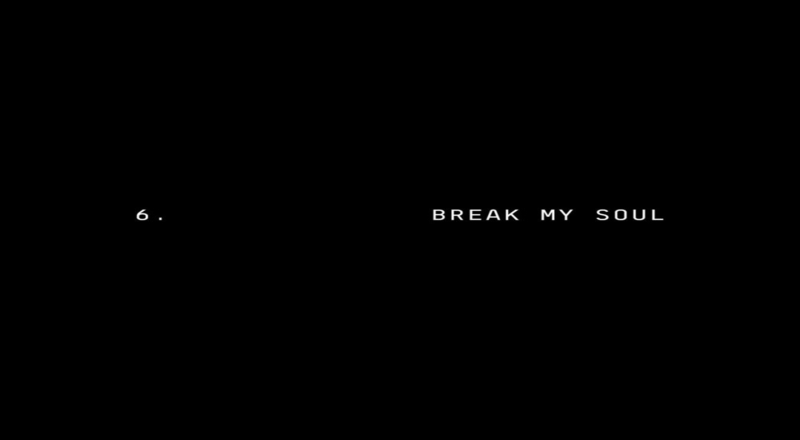 Last week, Beyoncé announced that her first solo album since 2016, “Lemonade,” will be coming on July 29. This project is titled “Renaissance,” as this is “Act 1” of that album. Beyoncé’s announcement for that album came after teasing this possible release, on her website.

On Monday, Beyoncé also announced that her new “Break My Soul” single would be out on June 21, at midnight. Now, Break My Soul is available to stream on TIDAL, first. Fans can stream this new single from Beyoncé here.

Continue Reading
You may also like...
Related Topics:beyonce, break my soul, featured