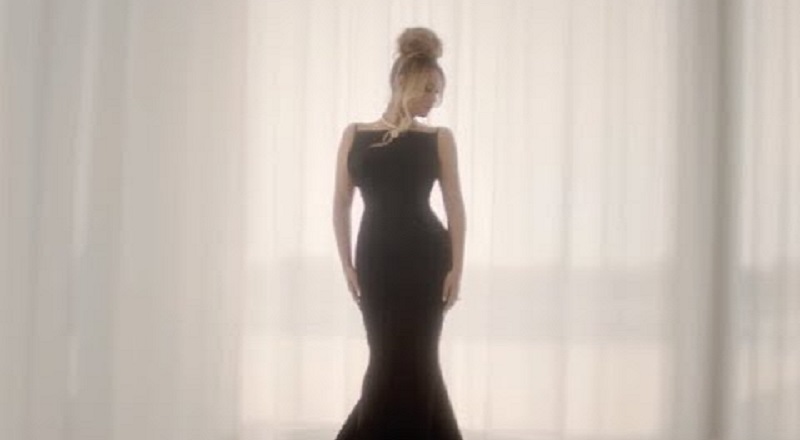 Beyonce is one of the biggest figures in the history of music. From the beginning, Beyonce was always a star. It just happened Beyonce kept making historic moves. When she married Jay-Z, they became the first hip hop billionaire couple.

Beyonce recently announced she had a new single on the way. Titled “Break My Soul,” Beyonce said she would release the song at midnight on June 21. As a result, Beyonce’s Bey Hive have been patiently waiting. However, Beyonce now has a complication, according to some fans.