Home » Hip Hop News » #BeyonceIsBack! Fans on Twitter think Beyonce is releasing new music, because she removed all of her profile pics 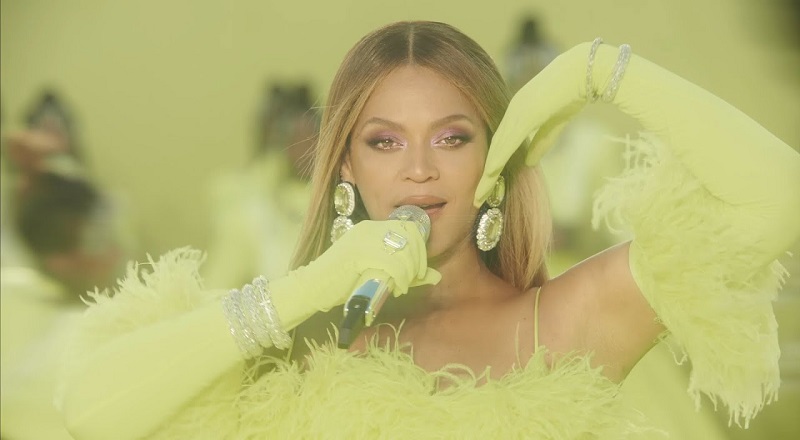 Beyonce has proven to be a force in the game. Honestly, Beyonce is the most lucrative artist in the music industry. Few artists have accomplished what Beyonce has managed to do. Without any exaggeration, Beyonce is truly a living icon.

Beyonce was always a star, which is why everything she has touched has been successful. However, Beyonce has kept a low profile. While Beyonce is consistently out on social media, she has not dropped new music in a while. Earlier this year, Beyonce performed at the Oscars.

Beyonce silently removed her profile pictures from all of her social media accounts. As a result, Beyonce’s fans made her a trending topic on Twitter. With Beyonce removing all of her photos, the fans think they know what is coming next. Most Beyonce fans are under the belief that she is releasing a new album. Because of this, the fans took to Twitter with the #BeyonceIsBack hashtag. This hashtag is a celebration of all things Beyonce. While Beyonce has not made an announcement, her label, Sony, reposted her profiles without pictures.