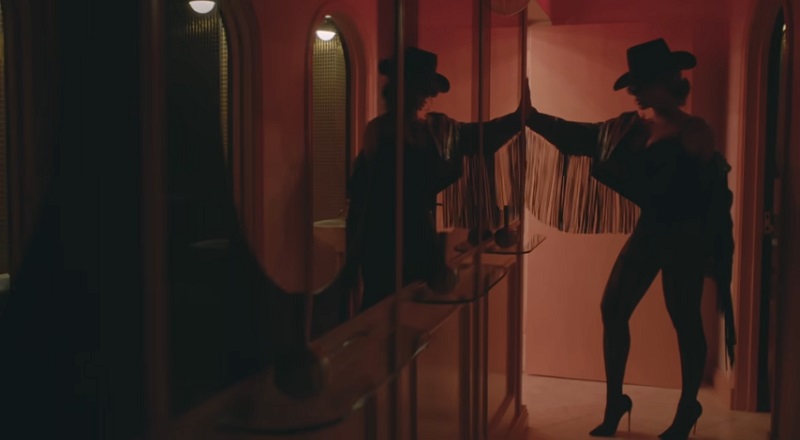 Beyonce quieted every doubter, with the release of “Break My Soul.” Not only did Beyonce drop an anthem, she also had her highest charting single in five years. With that being said, Beyonce proved she was still one of the top artists in the game. Above all, Beyonce returned to the top of the charts.

Beyonce has had a lot of positive feedback with Renaissance. Not only is the album considered a classic, it is also a record solely dedicated to the culture. As a result, Beyonce’s anthems have more of a cultural meaning, along with being pop hits. In only a few short weeks, Beyonce has the whole world singing the empowering “Break My Soul” lyrics. The official projections are in for Beyonce’s Renaissance album. In addition to 355,000 projected copies sold in the first week, the album is expected to debut at number one on the Billboard 200 albums chart.