Home » Hip Hop News » Beyoncé speaks on “Renaissance” album and how free it’s made her feel, ahead of July 29 release date 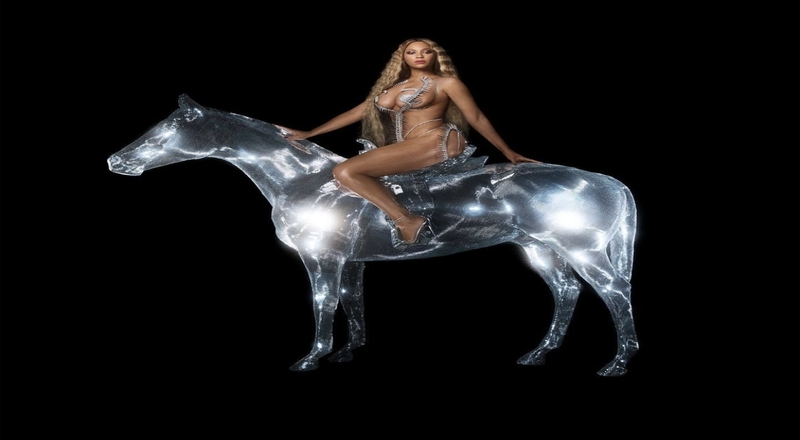 A few weeks ago, Beyoncé released her first single of the year, with “Break My Soul.” This ended up being a dance record, as many fans immediately loved it. Break My Soul went on to debut at number 15 in the US, but that came after being released mid-week. Break My Soul is expected to at least be in the top five, next week.

Now, Beyoncé is speaking about her upcoming “Renaissance” album, which Break My Soul will be part of. Bey posted what appeared to possibly be the album’s cover art, as she explained how it “allowed me a place to dream and to find escape during a scary time for the world.”

Creating this album allowed me a place to dream and to find escape during a scary time for the world. It allowed me to feel free and adventurous in a time when little else was moving. My intention was to create a safe place, a place without judgment. A place to be free of perfectionism and overthinking. A place to scream, release, feel freedom. It was a beautiful journey of exploration.”

Beyoncé initially announced Renaissance earlier this month, after several cryptic posts on her website. This will be Bey’s first solo studio album, since “Lemonade” back in April 2016.