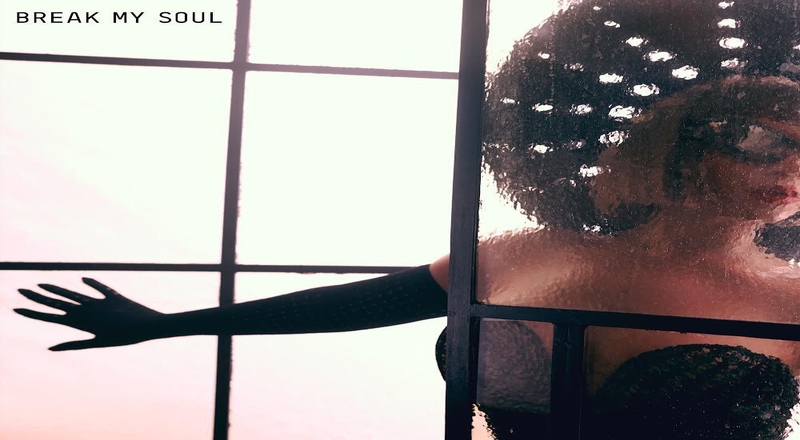 Last week, Beyoncé released her first single the summer of 2020, with “Break My Soul.” This ended up being a dance record, which surprised many fans. Beyoncé was applauded for her performance though, as she continued to showcase her versatility.

Break My Soul has also now debuted at number 15, on the Billboard Hot 100 chart, according to Chart Data. Many anticipated this record to possibly be the number one song in the US, but this is still a strong debut, nonetheless. Break My Soul did not chart for a full week.

The release of Break My Soul came a week after Beyoncé announced that her new album would finally arrive, on July 29. This is “Renaissance,” as it’ll be her first studio album since “Lemonade,” way back in April 2016. Every album of Beyoncé’s career has debuted at number one, and Renaissance is also expected to do the same.

As of now, the tracklist for Beyoncé’s Renaissance album hasn’t been revealed, as it may likely be on hold, until the night of its release. The debate is also on, as to if the majority of the album will be a dance project, or a myriad of genres.

Continue Reading
You may also like...
Related Topics:beyonce, break my soul, featured