Home » Hip Hop News » Beyoncé’s “Break My Soul” becomes number one song in US, after “Renaissance” album has number one debut 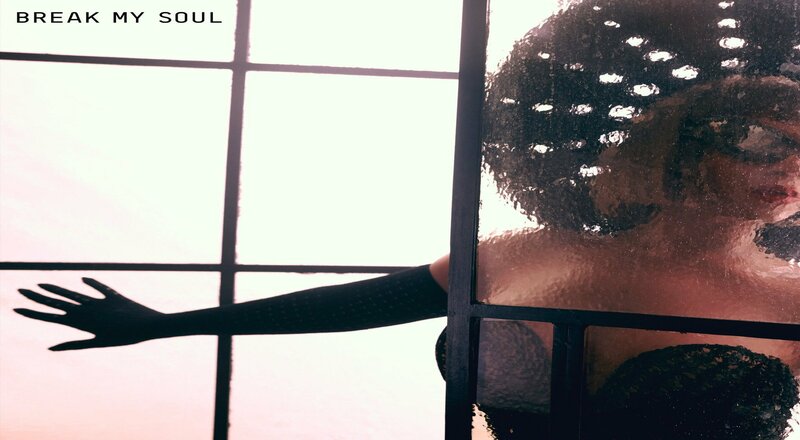 Over a week ago, Beyoncé released her seventh studio album “Renaissance.” That came after initially announcing this project, in June. At that time, Beyoncé also put out her “Break My Soul” single. It soon debuted at number 15 on the Billboard Hot 100 chart, due to it being released mid-week. Break My Soul ended up being a dance record, which earned a lot of praise online, for Bey’s versatility.

Last week, Bey also released four remixes of Break My Soul. These included features from legends such as Madonna, will.i.am, and more.

On Renaissance, Beyoncé released 16 songs in total, as fans on social media have expressed how every one is a major hit. Other fan favorites include “Church Girl,” “Alien Superstar,” and “I’m That Girl.” Renaissance was also Beyoncé’s first solo studio album, since “Lemonade,” back in April 2016. The album was also being promoted as “Act 1,” so another project from Bey may be on the way, very soon.

Continue Reading
You may also like...
Related Topics:beyonce, break my soul, featured, Renaissance

More in Hip Hop News
JayDaYoungan’s funeral held at Bogalusa High School, in Louisiana [VIDEO]
Pardison Fontaine disses The Rock after he said he wants to be Megan Thee Stallion’s dog, telling The Rock to tell his wife to use more seasoning