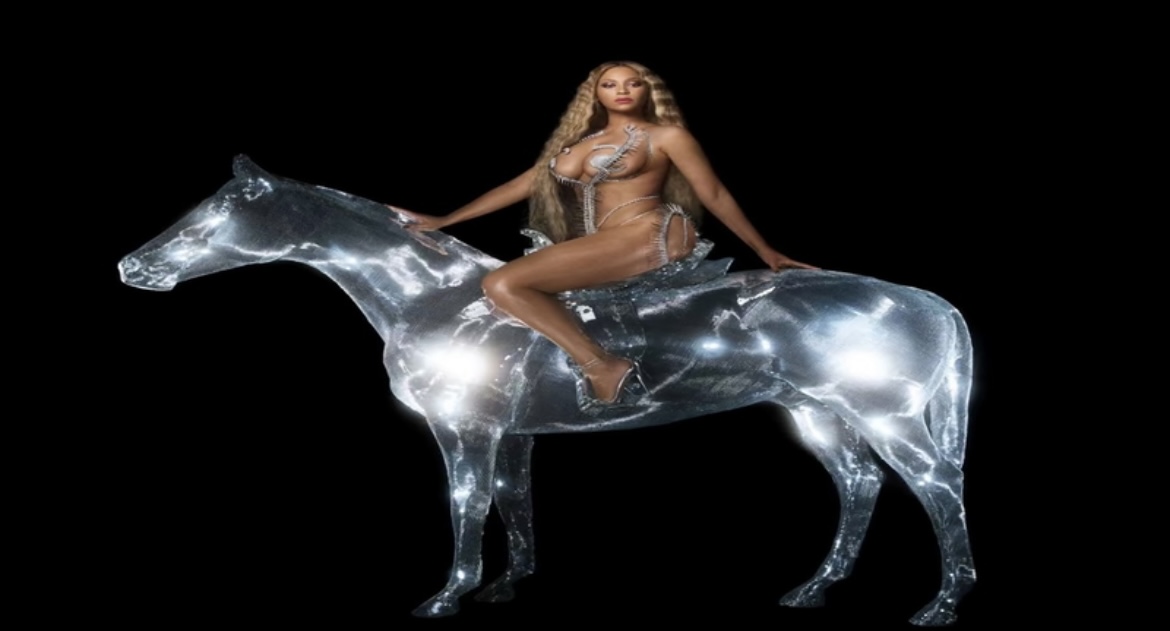 Beyoncé’s “Renaissance” debuts at number one in US

Beyoncé treated fans to 16 songs, as many were impressed with the transition from one song to another. It’s also believed that all 16 songs are hits, which includes “I’m That Girl,” “Thique,” “Church Girl,” and “Alien Superstar.” Featured artists also included Tems, Grace Jones, and Beam.

Now, the first week numbers for Renaissance are officially in. According to Chart Data, it has debuted at number one on the Billboard 200 chart. 335,000 units were sold, over the past week. It’s also the first number one album in 2022, by a female artist. This becomes Beyoncé’s seventh straight number one solo album. Every album in her career has reached this mark. Renaissance merchandise bundles have also been doing extremely well, on Beyoncé’s website.

There is also hopes by fans, that Beyoncé will go on tour, to celebrate the release of Renaissance. As of now though, no information regarding that has been revealed. Beyoncé hasn’t toured since 2016, after she released her previous solo studio album, “Lemonade.”

Beyoncé’s “Renaissance” debuts at number one in US

More in Hip Hop News
Halle Bailey responds to viral video of Chloe getting upset with her and walking off when she was trying to sing, saying “I used to annoy Chloe so bad” [VIDEO]
Megan Thee Stallion will reportedly appear in next episode of “P-Valley”