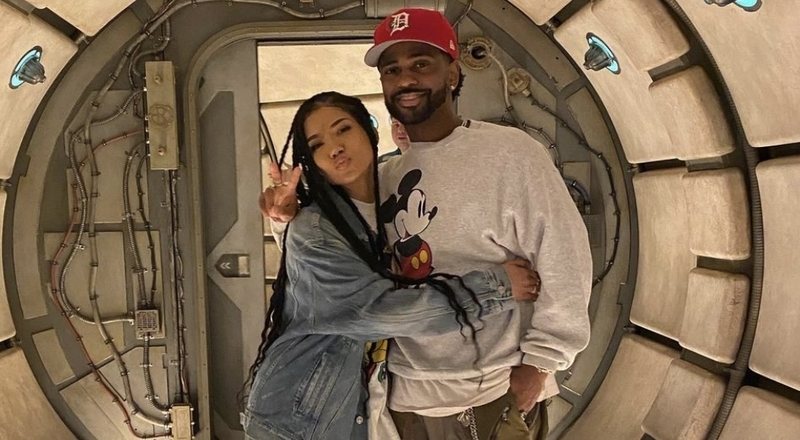 On Sunday, this pregnancy was confirmed, as Sean and Aiko were spotted walking in Beverly Hills together, with Aiko sporting a baby bump. Now, the two are speaking on the big news, on social media.

Aiko simply said “Thank you [Smiling emoji]” on Twitter. On Sean’s Instagram stories, he expressed that he’s excited to be a dad. A rep for Aiko also told People that “The couple is overjoyed and looks forward to this next chapter.”

Aiko already has a 13-year-old daughter. This will be Sean’s first child. He and Aiko had broken up a few years ago, after dating since 2016. They ended up reconciling though, and are one of social media’s favorite couples.

Fans also hope that Sean and Aiko release new music together soon. In the spring of 2016, they released their “Twenty88” collab album. The last time that fans received albums from Sean and Aiko, in general, were back in 2020. Aiko released her “Chilombo” album and Sean released “Detroit 2.”

Check out Big Sean and Jhené Aiko speaking on their pregnancy announcement, below.

More in Hip Hop News
Chicago rapper, Bosstop, was shot outside of O Block last night, alongside five others
Bobby Brown gave up on dancing during “Every Little Step” performance at Essence Fest #EssenceFest [VIDEO]