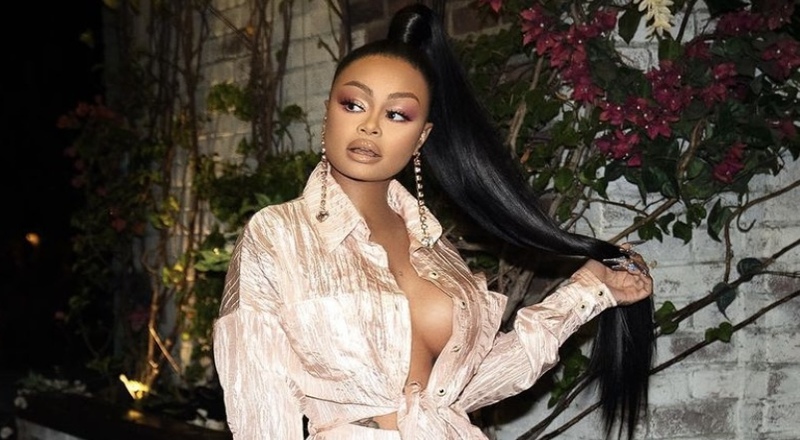 Blac Chyna makes $20 million per month on Only Fans

Over the past several years, Only Fans has arguably been the biggest content subscription service, on the internet. It was originally intended to be a simple content subscription platform, but soon, people turned it into a website where other subscribe to sexual content.

Many women earn thousands of dollars on Only Fans, and some even make millions. This is the case for Blac Chyna, who is reportedly making $20 million per month, according to Variety. This came from a list of the highest Only Fans-earners, from 2021. The second spot is held by Bella Thorne, who makes $11 million per month. The third spot is held by Cardi B, with a monthly earning of 9.34 million. Cardi reportedly posts other behind the scenes content though, that doesn’t focus on sexual posts.

Blac Chyna makes $20 million per month on Only Fans

Continue Reading
You may also like...
Related Topics:blac chyna, featured, Only Fans

More in Hip Hop News
T.I. speaks on his son, King Harris, acting out and says he’s going to prison if he keeps acting like this [VIDEO]
Lil Baby announces “It’s Only Me” album, coming on October 14