Home » Hip Hop News » Twelve-year-old Black boy with autism was handcuffed and concussed by cops at a local tennis program run by police that his mom signed him up for, in order for him to learn to trust cops 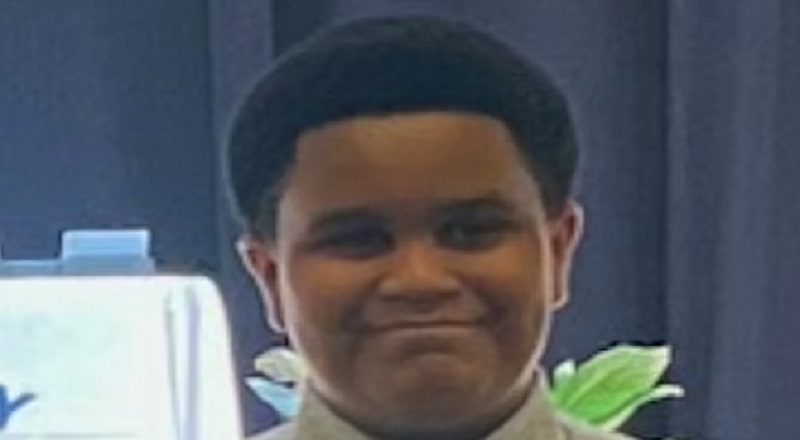 Black boy handcuffed and concussed by cops at tennis program

The photo above is of a little boy named Curtis Hayes. Unfortunately, this little boy, who is only twelve-years-old and suffers from autism, was the victim of police brutality. He is the second report, this week, of a person of color brutalized by police back in November. In the case of Curtis Hayes, his mother signed him up for a police-sponsored tennis program so he could get to know the local officers. These same officers cuffed Hayes and left him with a concussion, at the program.

As previously stated, Curtis Hayes has autism, so his mother wanted to sign him up for an after school activity. Since the boy’s uncle is a police officer, his mother, Shelia Jackson, signed him up for an after school tennis program, which is run by local police officers. Given all of the press about officers of the law, Jackson felt this would be a good way for her son to meet the local force. In addition, she felt this would show all officers are not bad people.

Shelia Jackson arrived at the program to pick her son up, one November 2022 day, to see that the worst had happened. Upon arrival, she saw her son was in handcuffs. Also, Jackson learned her son had a concussion. With her child already having autism, she could only imagine his fear, seeing him lying on the ground in cuffs. The staff informed her that her son grew upset with his tennis performance and walked away. After police got involved, her son headbutted an officer. As a result, they cuffed him to restrain him.

Black boy handcuffed and concussed by cops at tennis program