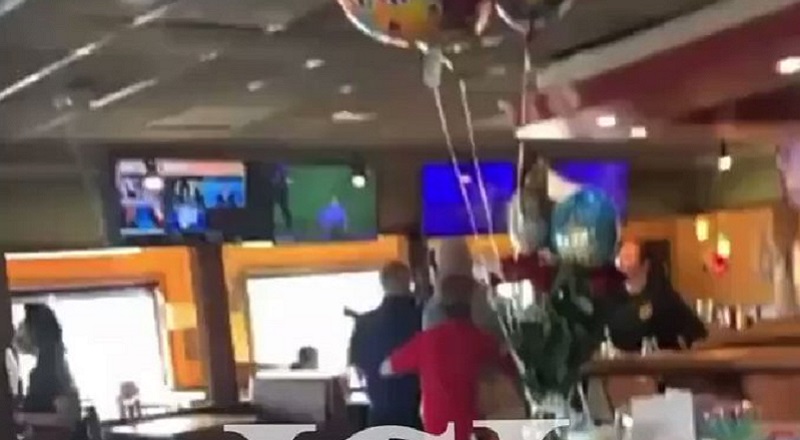 Nowadays, there are more reported instances of people being belittled due to their race. As a result, there are more videos going viral of these situations playing out. It is either that or people reacting to being belittled that take place in viral videos. Sadly, people feel increasingly comfortable for calling people out of their names. In turn, they seem to enjoy bringing their race into matters, as if their heritages are a problem.

In the day and age of social media, there are tons of people recording everything. So, what happens is that people are either being recorded acting nastily, or people reacting to being mistreated is being captured. As a result, social media is filled with debates about all kinds of altercations and race wars. It is hard to not make certain issues about race when race is what the entire altercation is about. Case and point is a video currently trending on Twitter.

More in Hip Hop News
Alabama man brutally beats his daughter for revealing he was cheating on his wife
Alicia Keys to perform at Takeoff’s memorial service, in Atlanta